The Ultimate New Year’s Resolutions For The Perpetually Single

Want to break your dating dry spell and find the partner you’ve always dreamed of? Why not make 2015 the year when you finally get it right?

Although a season traditionally associated with festive frolics, fun times and family get-togethers, the start of the new year can sometimes be the loneliest time of the year for certain people. With everyone else so apparently happy and openly flaunting their personal relationships at every opportunity, being single at this time of year can be a downright drag.

As if that wasn’t enough salt to rub in the wound, you can bet your bottom dollar that all those relatives you only see at Christmas and funerals, the ones whose children are all in highly successful long-term relationships, will turn up the heat with the most gloatingly terrifying inquisition into your personal life that could be imagined.

Of course, you’ll try and deflect their questions with your insistence that you’re not looking for anyone right now and that you’re happy on your own but, trust me, they’ll see right through you.

The fact is that you’re actively seeking to be part of a happy couple but for some reason you just can’t make it happen, so what gives?

Most issues with finding the right person to build a relationship with sit firmly in one of two camps: the issue of finding a partner or the issue of keeping one. These are very different problems, which is why the following list has been separated into either camp for our single readers to decide which area you suffer from most – if not, in fact, both. Read on to put your chosen relationship resolutions into effect and break your singleton status once and for all.

Resolutions for those who can’t find a partner

#1 Resolve to tackle negative behaviors. Without wanting to point any fingers, there may be something about your behavior that has put some people off you in the past. You might already be able to identify some of these, and if not, then it might be time to have a frank discussion with a friend who is close enough to deliver the required level of honesty.

Behaviors that are responsible for putting off a potential partner include being too loud, drinking too much, being overly opinionated, being crass, talking too much or not listening enough. Often, these kinds of behaviors are the result of a lack of confidence and can easily be tackled with a little awareness and consequent practice. Then just sit back and observe how, within only a little time, attitudes towards you gradually but noticeably change. Make this resolution one to observe and you’ll be eliciting smiles and winks galore – if not a few numbers!

#2 Resolve to reinvent yourself. This is similar to the first resolution, but whereas that one dealt with your negative personality traits, this resolution deals with your lack of positive traits. There might not be anything particularly wrong with your personality, but there might not be anything particularly outstanding about it either. Now’s the time, with 2015 swiftly approaching, to make yourself into a new man or woman.

Resolve to work on your body language and speech patterns in order to come across as a new smooth you. Take up a new interest or hobby that will impress or at least interest those around you. Go travelling to broaden your horizons and give you an ‘in’ when talking to potential partner material. The sky’s the limit when it comes to finding activities to help you stand out from the crowd.

#3 Resolve to find the right person. Sounds kind of obvious, but what you should focus on is knowing what you want in a partner. If arrogance is something you can’t stand in a person, for example, then ending up with the most self-absorbed person in the room simply because they’ll have you is not a sensible course of action and it will not last – well, not happily anyway.

#4 Resolve to amend your expectations. There are those people in life who will only be happy with a partner who has model looks, a career in brain surgery and an inheritance of several millions. Resolve to be a little more realistic in your expectations, and start considering people as potential partners who you would usually strike off the list – you may be pleasantly surprised.

#5 Resolve to start going to the right places. During one of the earlier scenes of the movie, Coming to America, the prince bemoans the fact that he can’t find the right kind of girl anywhere, but also admits that he has only been looking so far in bars and clubs. To this, the old barber Clarence replies, “You can’t go to no bar to find a nice woman. You’ve got to go to nice places, like the library and church.” Ring a bell?

The fact is that you’re unlikely to meet the perfect life partner whilst trying to conduct a conversation over deafeningly loud music in a state of near intoxication. Try looking somewhere else a little more likely to produce positive results, like a club or library. You can even give online dating a go and, before you move on from this sentence with a snort of derision, ask yourself this one question: have I got anything to lose?

Resolutions for those who can’t keep a partner

#1 Resolve to make a plan of action. Dating provides a scenario littered with pitfalls and booby traps, and must be approached in a methodical and sensible manner. There are different stages involved, each of which requires a particular degree of intimacy and an approach which is appropriate for the level of trust and familiarity developed. There are plenty of guides online that give suggestions on how and when to progress these stages. Just make sure you read and stick to them. No French kissing on the first date, but likewise you need to be getting past hand shaking by the twentieth!

#2 Resolve to make an effort to listen more. Nothing turns people off more than not being listened to, and if you’re determined to air your views at the expense of the mutual nature of normal conversation, then prepare to be sent packing. Not only does listening indicate a level of respect for the other person and their opinions, it also gives you an insight into what makes them tick and may well provide you with valuable ideas for keeping them happy later down the line.

#3 Resolve to restrain yourself. When you meet or are dating a person that you are keen to impress, it is a common mistake to throw everything you have at them in order to make the best possible impression, telling all the most interesting snippets of your life in one concentrated blast.

They could get very bored of you very quickly, if you’re reduced to drawing on the same stories again and again. Only give a little of yourself each time and always make sure there’s something left in the armory.

#4 Resolve to maintain the excitement. No one wants a dull and lifeless relationship, and if it’s already going that way whilst dating, then it isn’t likely to improve in the future. Keep the person you are dating on their toes with new and exciting proposals and watch the romance blossom.

#5 Resolve to commit. When you’ve found the right person, been successfully dating them and everything is going well, then you need to take the next step and move the relationship onwards to a firmer and better established footing. Hesitation on this front will make your significant other think that you aren’t committed to them and may well push them away. Just take the plunge and don’t worry about the consequences – it’s rare that anyone gets dumped because they want to make a firmer commitment!

Nobody wants to be single forever, and no matter how much it sometimes seems like that is all that fate has in store for you, take these resolutions into 2015, and next Christmas you could be the one enjoying coupled life with the partner of your dreams. 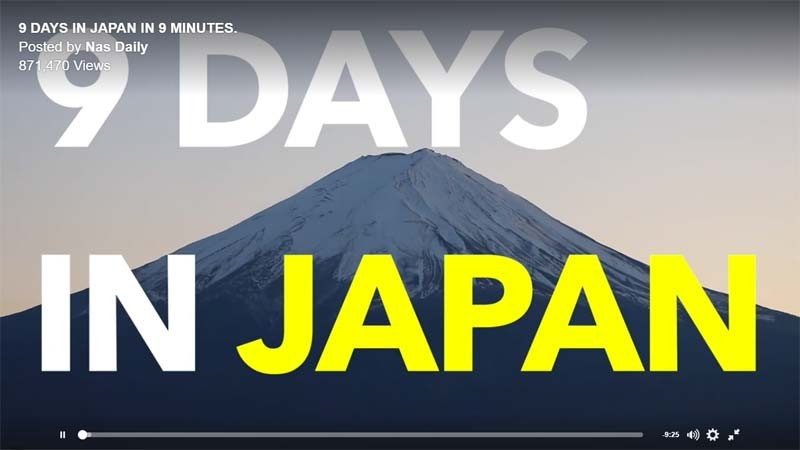 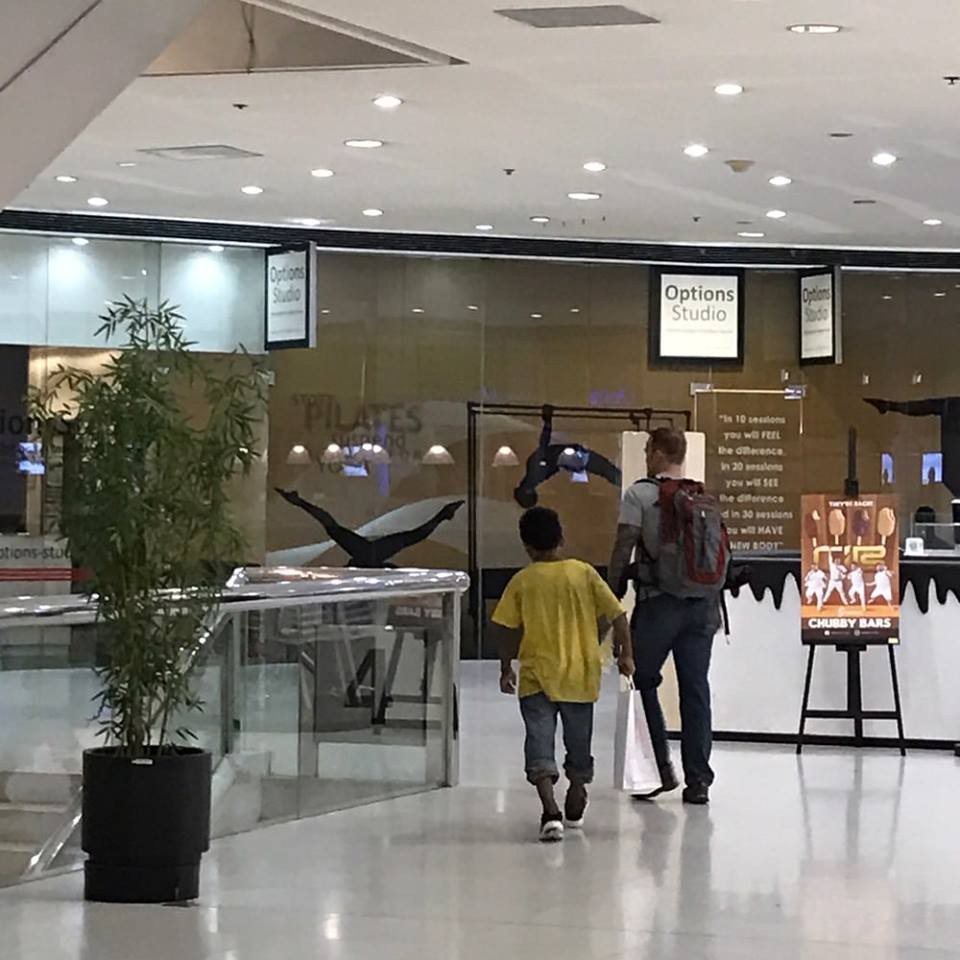