A Houston crew shooting a video footage of the city was robbed after a man pointed a gun a them. Thanks to the goPro attached, they were able to capture the incident. 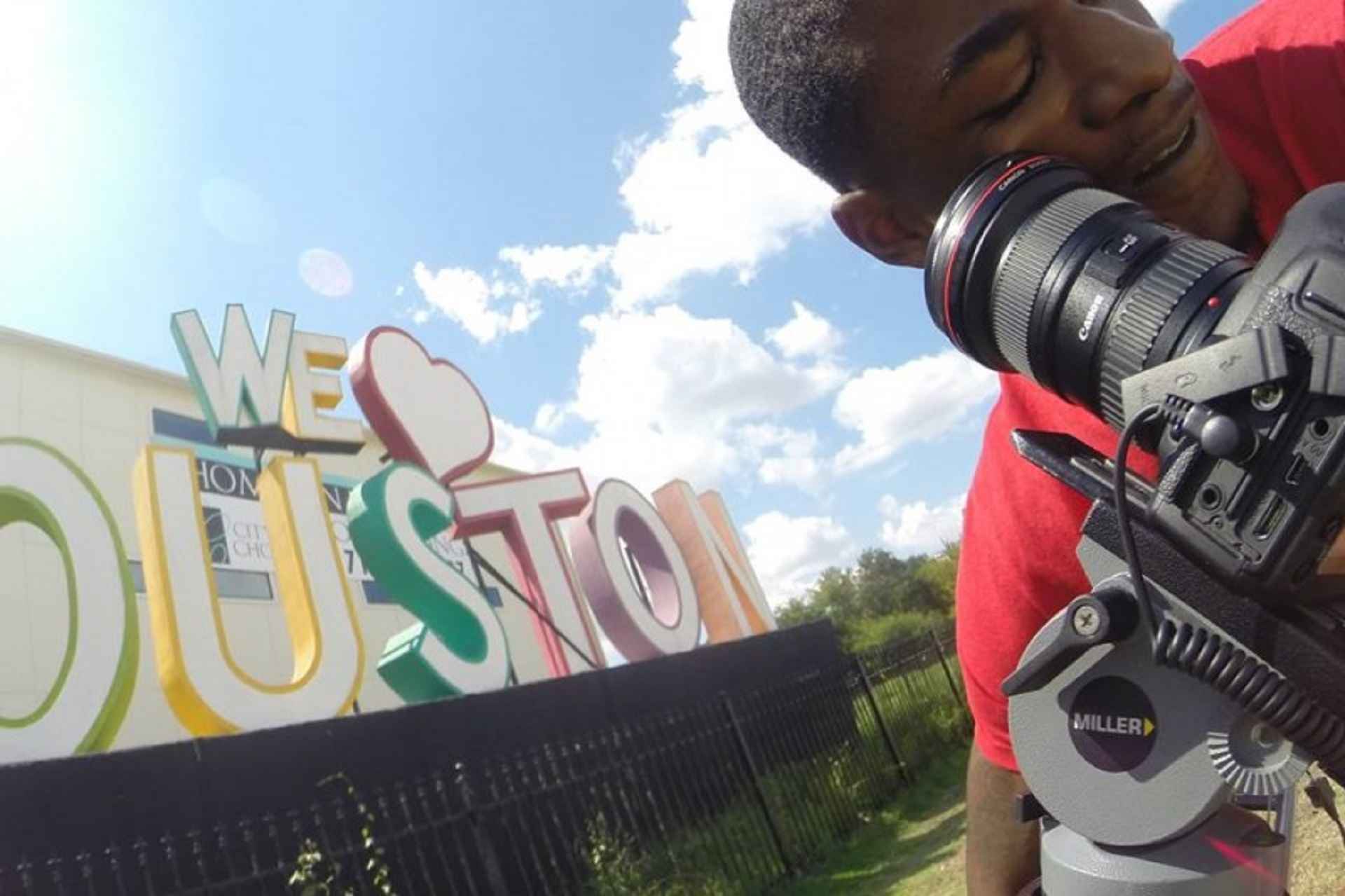 With worth $10,000 USD of camera gear, the crew were robbed while shooting a timelapse of the famous "We Love Houston" sign for a promotional video. It is seen on the footage that the robber grabbed the camera and run away with it using a pellet gun to rob them.

A GoFundMe page is now live to help recover the lost items while the police are continuing on their search for the thief. 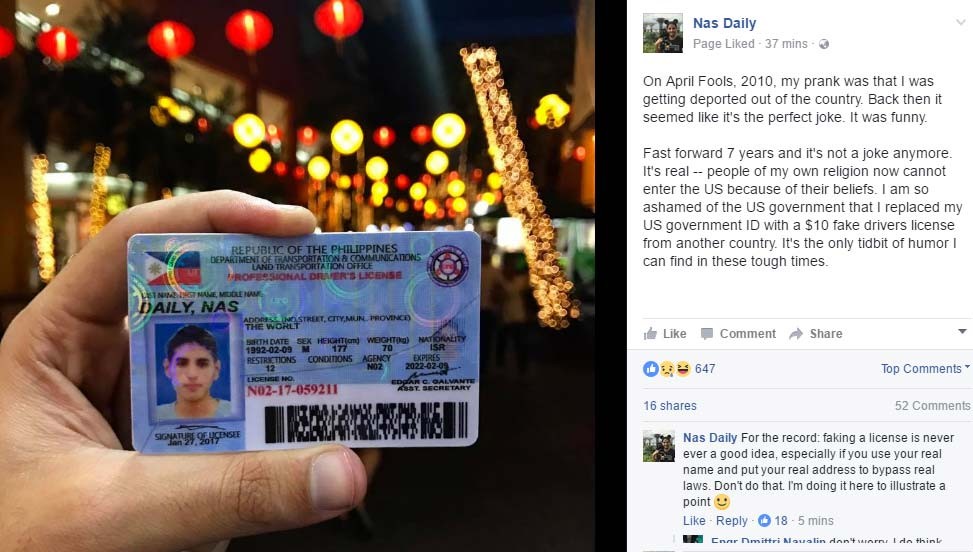 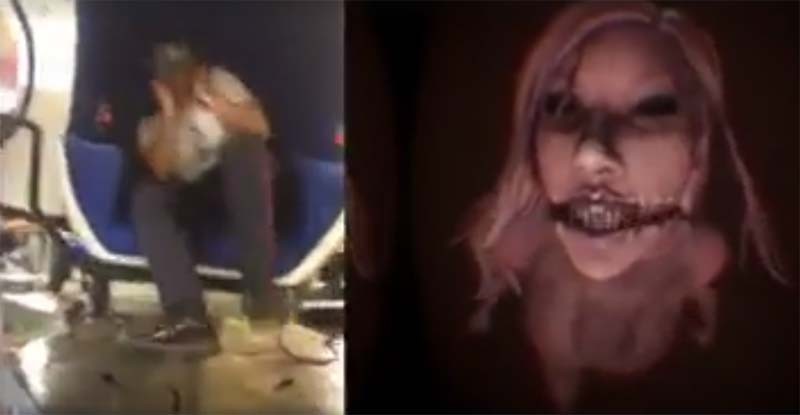 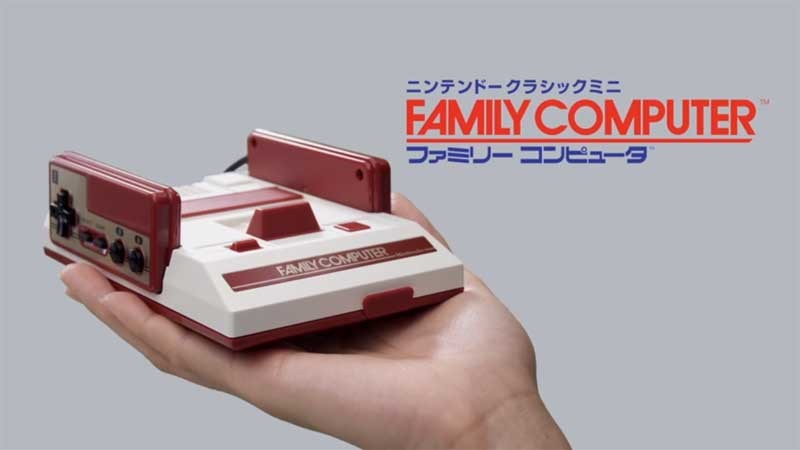