Things You May Want To Know About Yaya Dub

MANILA, Philippines - Who is Yaya Dub and what is the fuzz about her? Here are the things you may want to know about Yaya Dub. 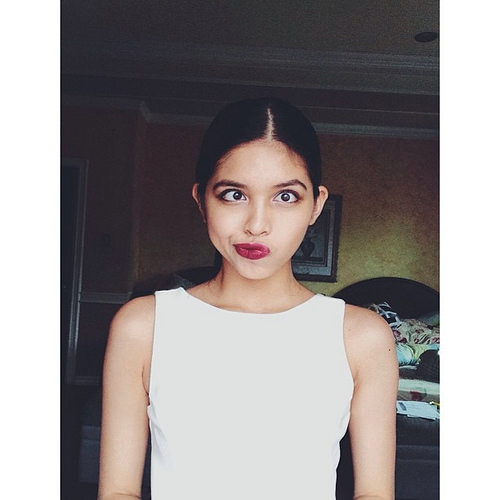 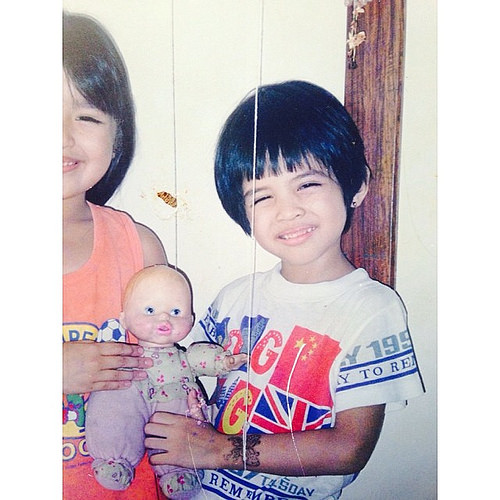 5. She finished college at De La Salle-College of St. Benilde with a degree in Culinary Arts. 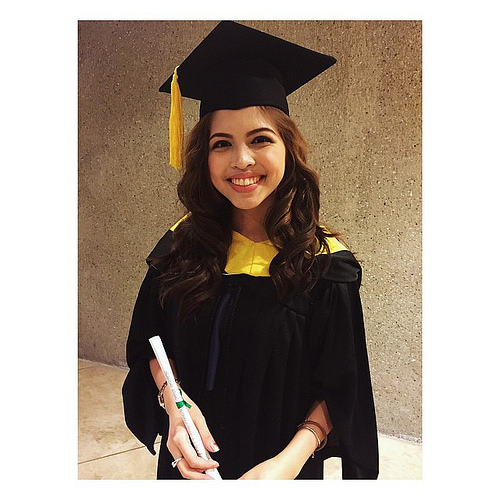 6. Her first Dubsmash collection, in which she upload on her Facebook account last April 22, garnered 1 million views in 24 hours. 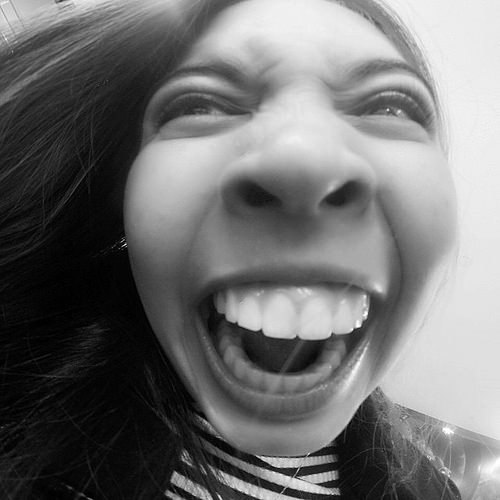 7. Want to know her lovelife? Maine Mendoza's relationship status is... SINGLE! She had a boyfriend during her high school years which lasted for five years. 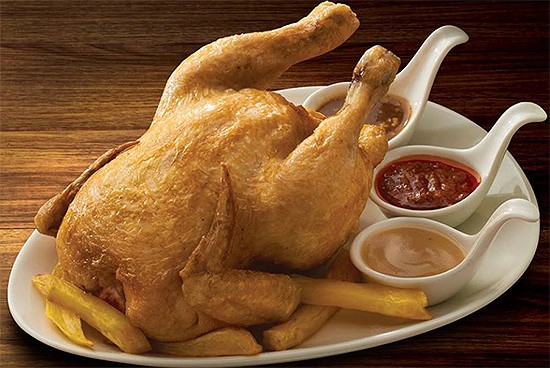 Max's Restaurant is bringing back their Chicken-All-You-Can 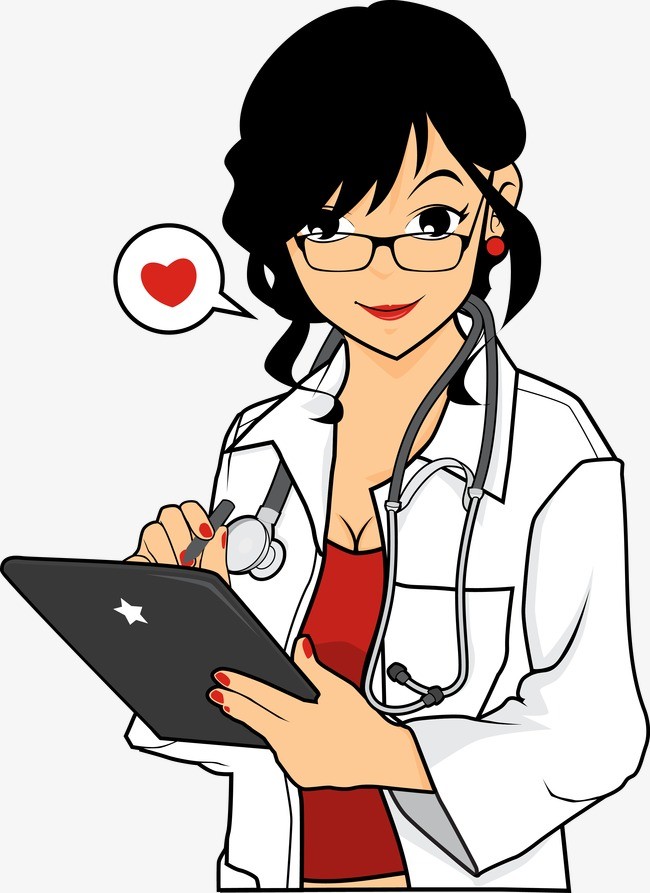 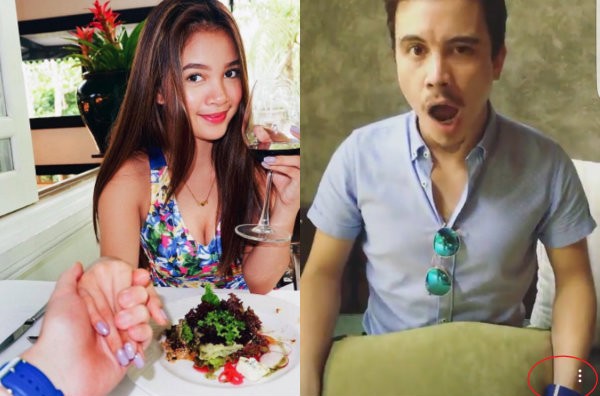 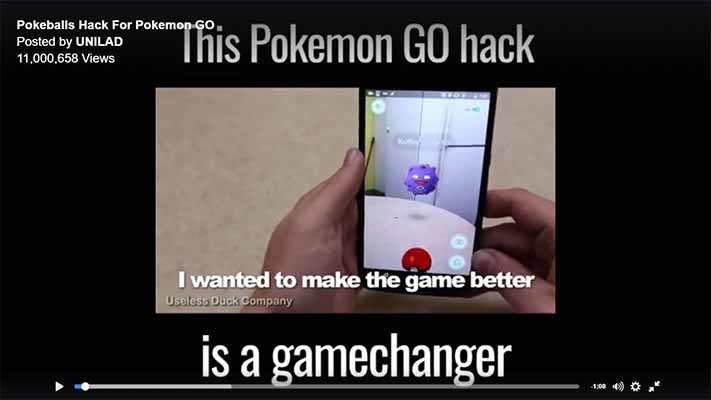