SINGAPORE - Hello Day 2, another adventure bound for the day. Today we head to Singapore's very own Universal Studios, Sentosa up to the famous Marina Bay Sands. 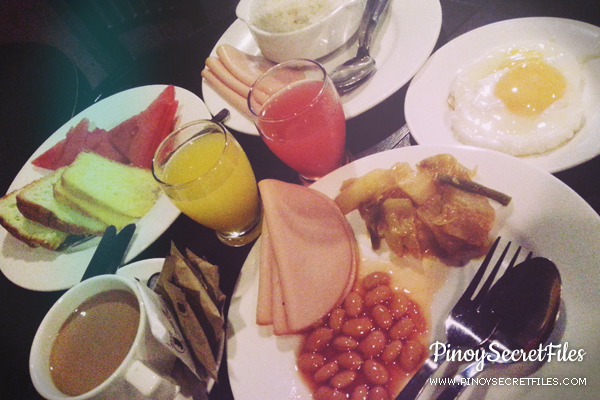 Good thing we booked at a Hotel that serves breakfast which saves us a lot of time.
Hotel Bencoolen located at 47 Bencoolen St, Singapore 189626. Just beside Hotel 81 Bencoolen. You can finish touring USS late afternoon if you won't be visiting all the attractions. Since we have a lot in our itinerary for the day, we opted to move on to the next after USS. 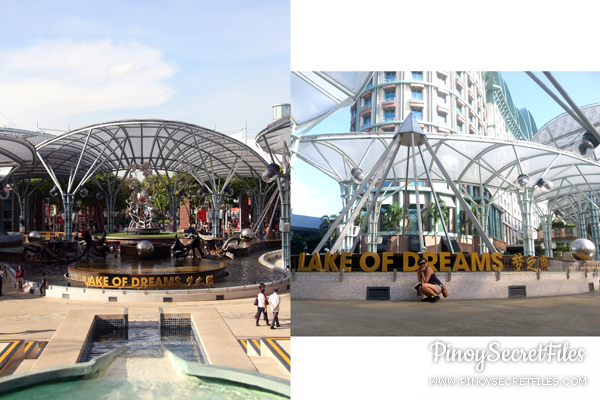 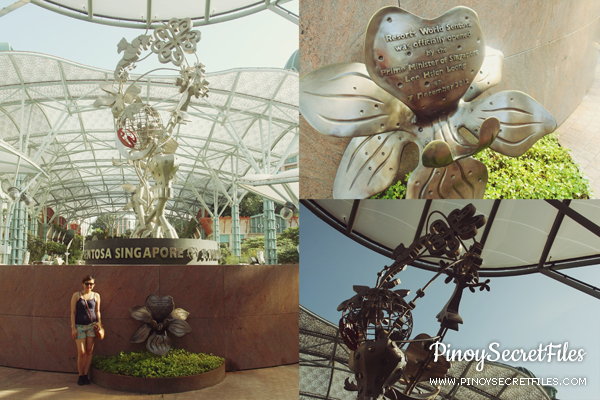 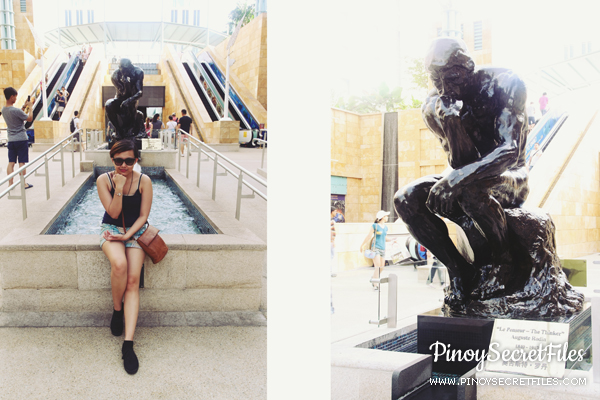 Sentosa, one of the popular island resorts in Singapore. The name Sentosa translates as "peace and tranquility" in Malay. It is also known as "Pulau Belakang Mati" in Chinese which in Malay means the "Island of Death from Behind". 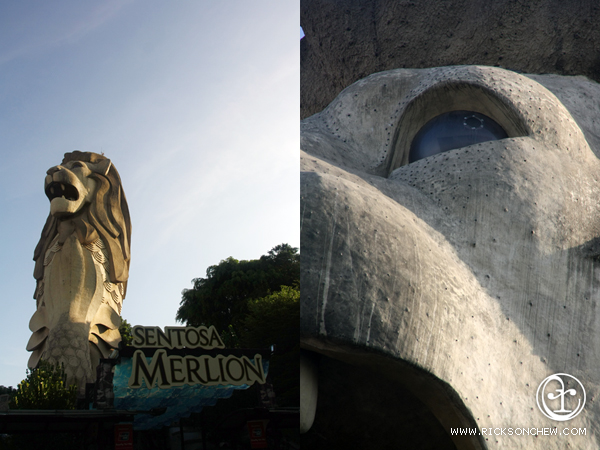 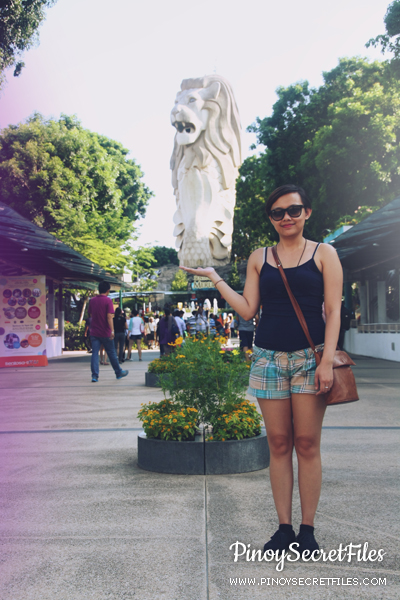 We were not able to get in the Merlion statue in Sentosa due to the vast crowd. So I just took quick snaps of the statue instead and headed to our next destination. 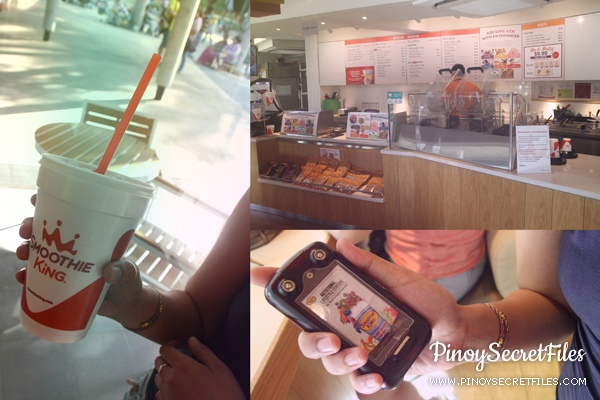 But before we head out Sentosa, we decided to have a quick break at Smoothie King to cool ourselves as the weather is really hot.

Exiting Sentosa is easy as a free train ride could be found. Rain Oculus could be found inside the Marina Bay Sands Expo and Convention Centre. Inside the mall, a long canal could also be found wherein you can have a boat ride that strecthes throughout the mall. A beautiful view from the Events Plaza.

Behind us, the view of Marina Bay and ArtScience Museum. 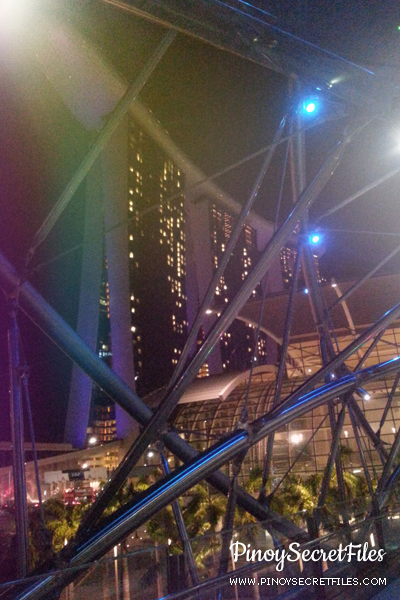 The Helix Bridge
We waited 'til 9pm for the Marina Bay and ArtScience Museum lights display. We were a little disappointed as the lights show was just laser displays the shoots at random. Nevertheless, the view was spectacular.

After the long walk, we headed back to our hotel. Hungry and exhausted, we searched for restaurants that were open but could find none. We are so tired, we couldn't move our feet. It took us an hour to find this precious gem - McDonalds. Yes, eating at famous fastfood chains is part of our itinerary. We wanted to differentiate it from the Philippine version but it turns out they're just the same.

A quick foodie snap and we're off to dine and sleep as we are really tired from walking the whole day.

We really had a great time despite the number of kilometers we walked. Nothing beats the experience from walking.

Coming next, day 3 of our Singapore tour!

Man agrees to be 'Eaten Alive' by anaconda on Discovery stun... 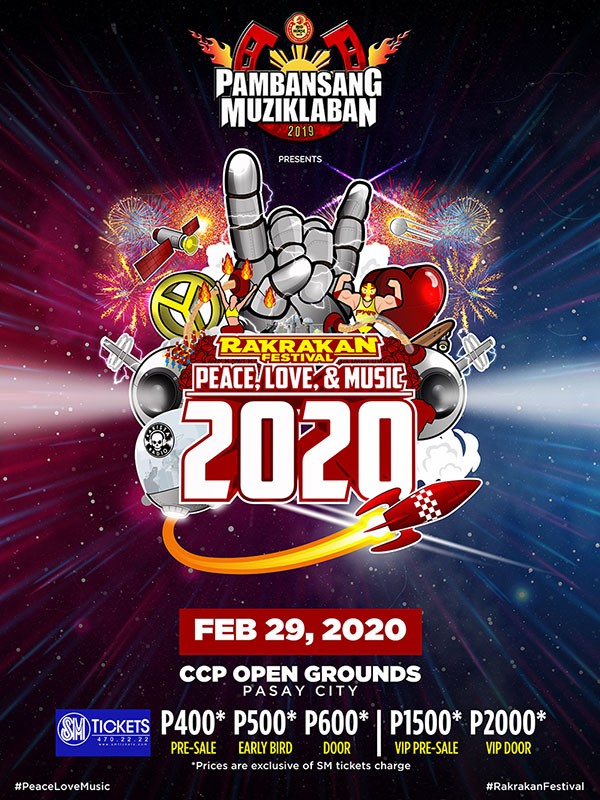 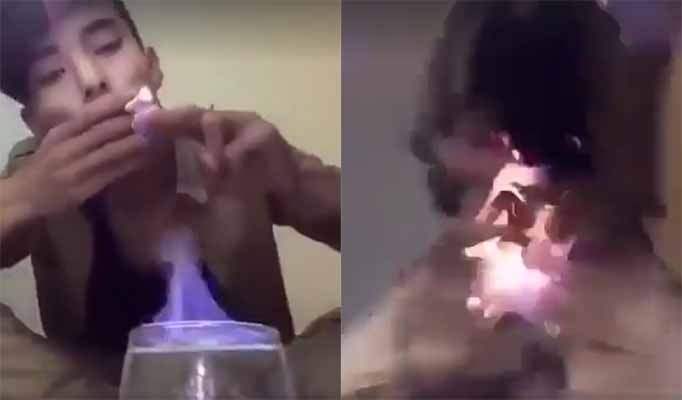 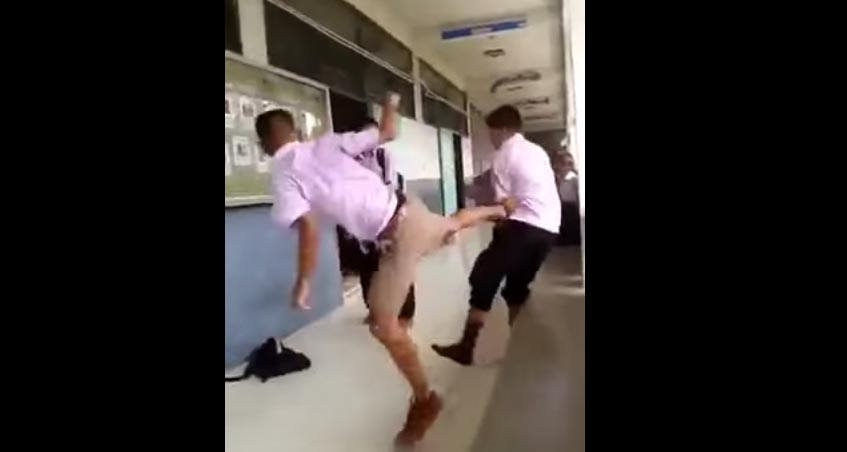 All songs from Taylor Swift's “1989” Album in one mashup

The Ultimate New Year’s Resolutions for the Perpetually Sing...