This will be my first travel post and I hope to blog more about my travels. As for my first post, let me take you back to the year 1940's. 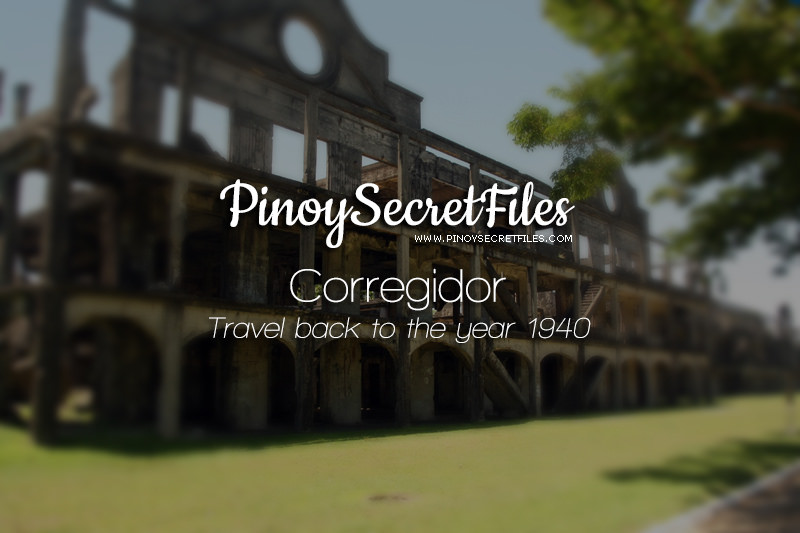 It was June of 2012 and I was so stressed that I decided to travel to one of most fascinating places here in the Philippines - Corregidor. "Life less serious", that's what I have to think most of the time. I take life too seriously that often forget to sit back and relax. I seldom take breaks and just keep on hitting the go button. I really, really need this badly. After work, I immediately meet with my friend at DLSU-taft at around 6am. Had a quick breakfast at McDo and head to Sun Cruises just near CCP. There was a lot of people already and glad we made a reservation for the said travel. If not, we'll surely miss this trip. And since I haven't slept yet and the travel time from Manila to Corregidor is approximately 1.5hours, I took that opportunity to rest. So it's ZZzzzz time for me.

Finally, we arrived at the Corregidor island at 9am. I'm still very sleepy though, but I must have the energy.

This guy here, which I forgot the name, is a very very very entertaining travel guide. Even though I'm tired and sleepy, he didn't fail to amuse me and kept me wide awake. Kudos to you Manong Travel Guide. 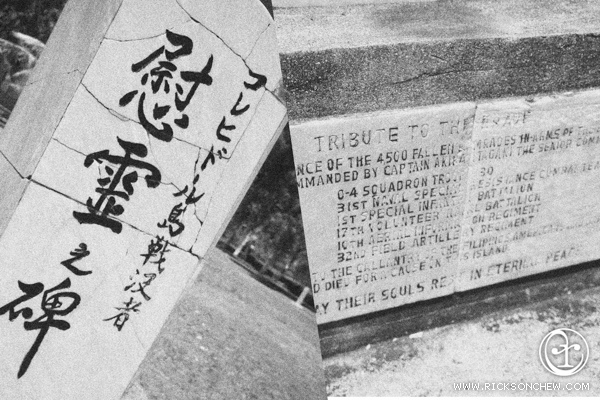 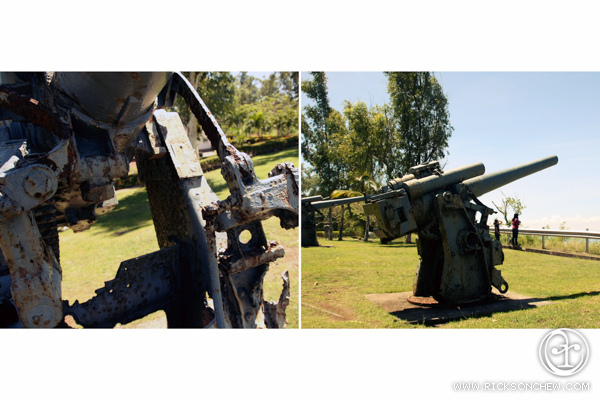 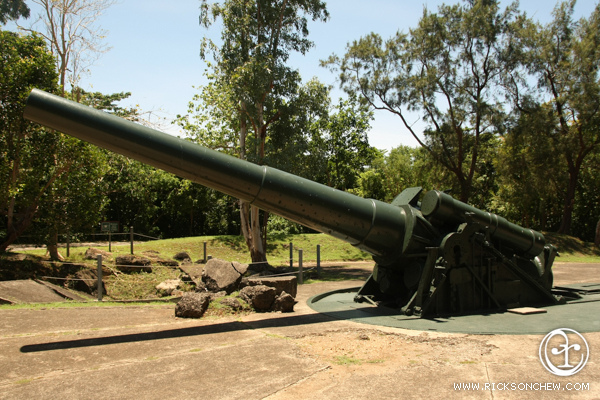 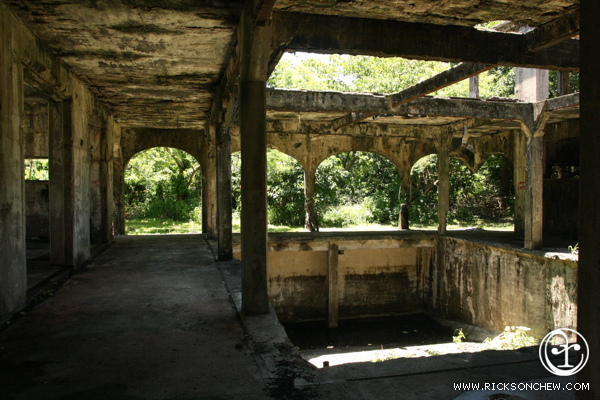 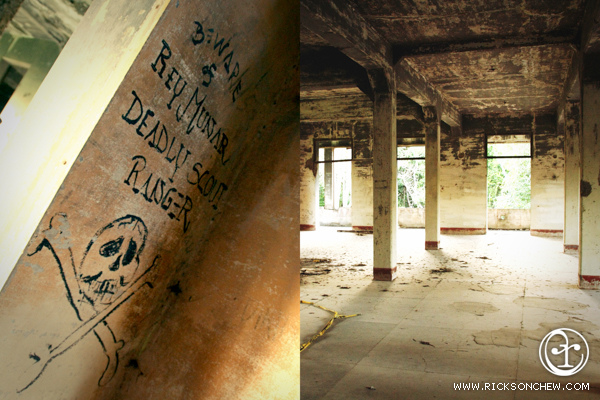 Here are some snaps of day one (1) at Corregidor. A lot of barracks and canons could be found scattered around. We were only given a few minutes to explore the area as time was limited due to many places that we still have to explore. You must have a fast thinking and a running shoes here. 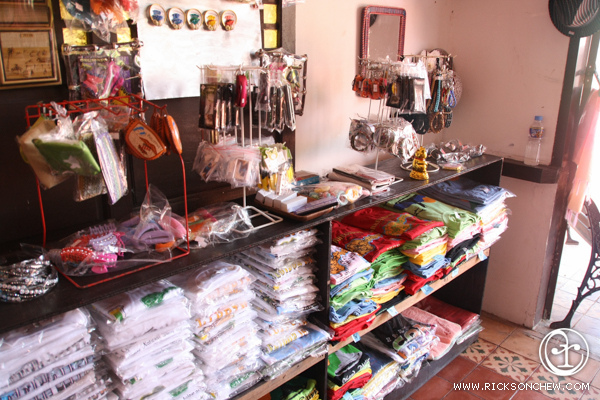 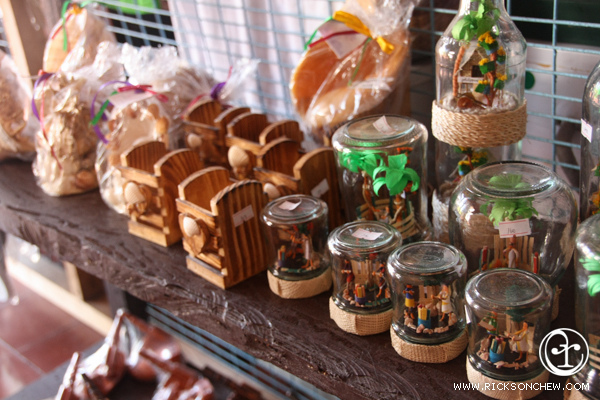 Of course, travel is nothing without these souvenirs. Too bad I didn't brought that much money and wasn't able to buy any. 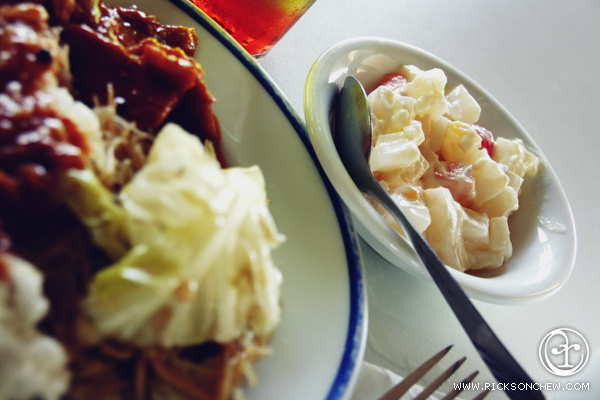 Lunch at last! I though I'm gonna die from starvation there. I was really hungry that made me want to sleep after. And oh, by the way, lunch is already included in the package. Good food indeed. 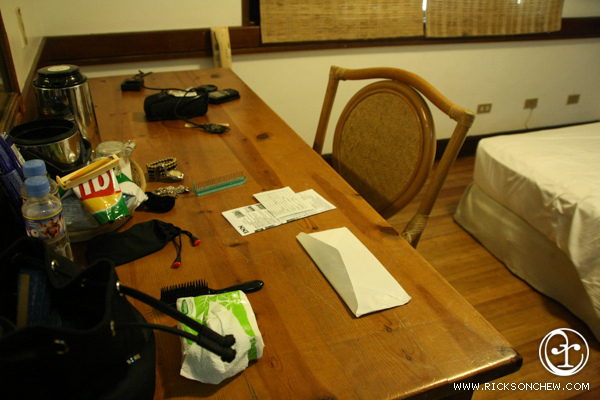 After having our lunch, we were given our keys to our respective rooms. As I was so tired, I took a quick shower and immediately lay down in bed. Good thing my friend woke me up after an hour and a half of nap because we might be late for the next tour.

The rooms are really vintage-like that suits the environment. Don't get me wrong when I said vintage-like because they are air conditioned rooms even though they are old-fashion. The Malinta Tunnel, an optional tour. You have to pay for a certain amount of fee if you want to experience an audio visual presentation inside the Malinta Tunnel. And since it is a once in a lifetime experience, I said yes let's go and watch. It was really hard to take photographs inside since it was really dark especially when the lights are off, it was pitch black.

Darkness was our worst enemy here since we all know that Corregidor is a ghost island and in this tunnel lies several remains of dead people. So when the lights go off, people around us hold each other and gather in a tight group. Group hug!!

There was also a night tour which is also a tour in this tunnel. But this time, it's no ordinary tour. Expect a lot of ghost stories and activities that will scare the hell of you. Also, they'll bring you to the depths of the tunnel for you to explore. 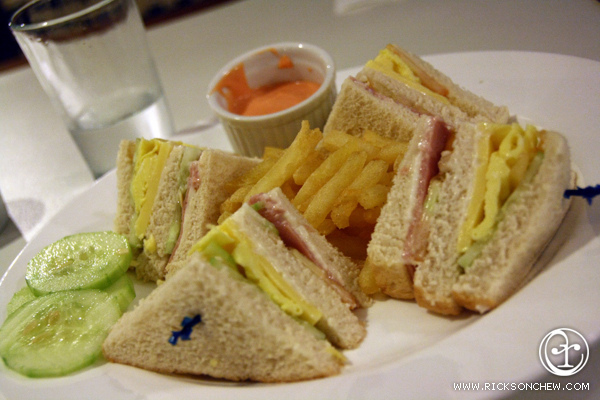 We booked for a two (2) day tour and glad we did. It's dinner time for us though it is not part of the package. It's quite expensive though. If I'm not mistaken, the Chicken Inasal costs around 150-200PHP already. Well, I understand why their food prices are priced this way. 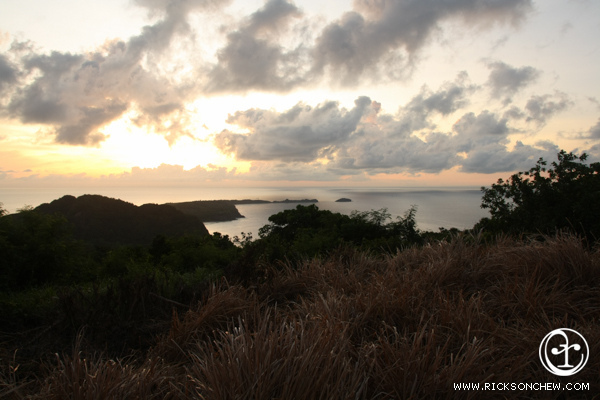 Good morning World! I'm glad that I'm still alive and kicking. No missing body parts nor blood-shed on the floor. I wasn't able to tour myself around during the night because my friend is too scared about the stories she heard. Even though I'm a man, I admit that I am scared too to go alone. If she only accompanied me, I might have the guts to go back to that tunnel and scare the shit out of me.

5am call time. It's time for the day two (2) morning tour. A really nice view with fresh air. I will surely miss this. You won't be able to breathe this kind of freshness in Manila.

After that long and tiring morning tour at another tunnel, this time underground, it is time for breakfast! Breakfast is part of the day two package though. Scrambled eggs, tocino, fried rice and a hot cup of coffee. Oh shit, I love this place! 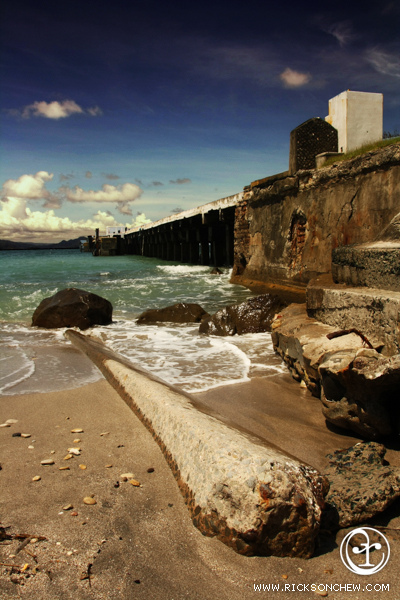 Free time!! Went down to the beach and took some snaps. I was a little disappointed because the beach isn't clean. A lot of trash actually. I looks like it has been abandoned already. But nevertheless, it's still quite a view. 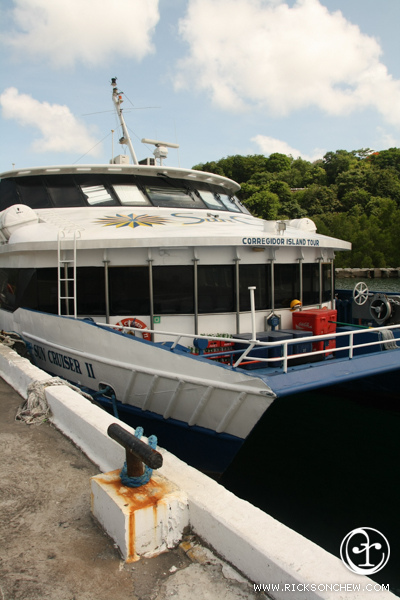 After the free time, we head back to the hotel and rest for a couple of hours. Watched television at the lobby area together with several tourists. Everyone was watching because it's Manny Pacquiao's fight with Cotto. Too bad he lose this fight.

There after, when the cruise arrived at the dock, we then board and went home. It was a fun and exciting experience at Corregidor. I would really go for a second round if I have money and time. It's definitely a fun tour! It is a little expensive but I would say that it is worth every penny. Tour guides are really entertaining that won't bore the hell out of you.

It's almost summer time and I suggest you and your friends or family go and check Corregidor. Take the two-day tour, I promise you won't be disappointed. 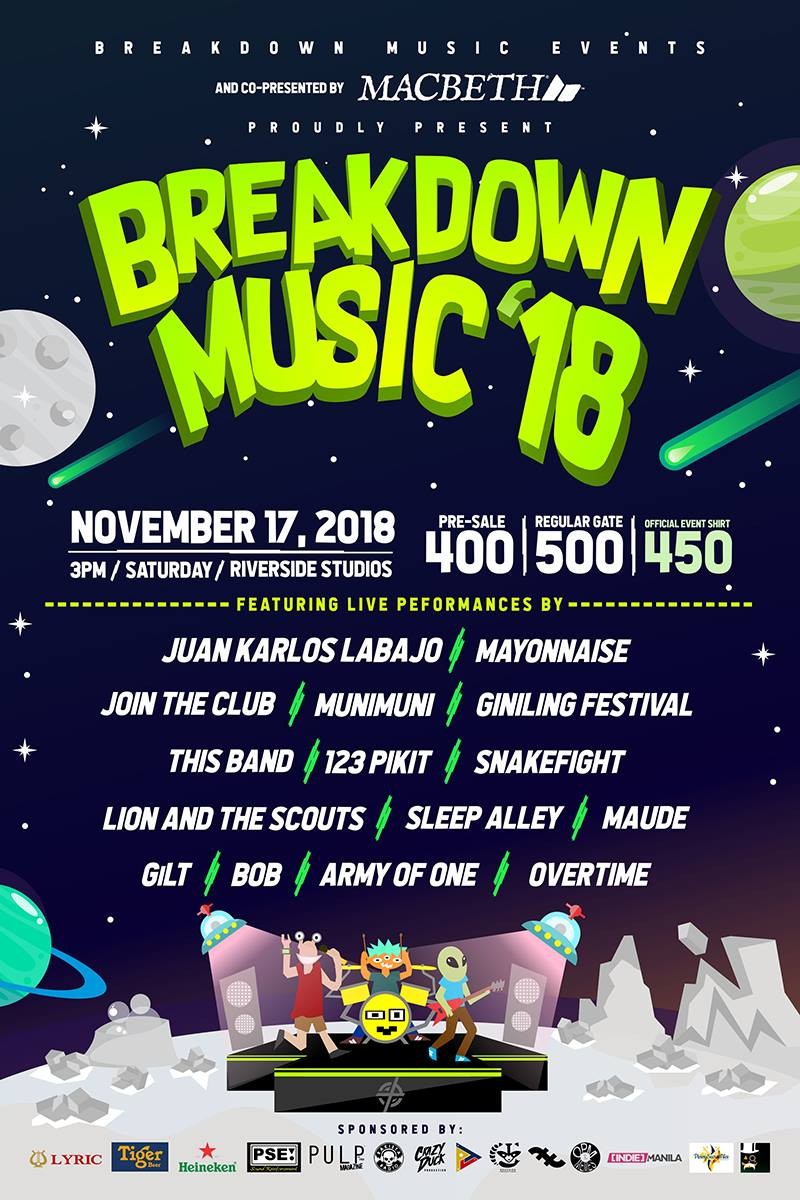