TRENDING: A Netizen Shared A Modus Of Online Players Wherein Kids Are Victims

MANILA, Philippines - A netizen shared his experience wherein his son was able to voice chat an online player who kept asking for personal questions. "Think Before You Click" became the internet slogan worldwide. Some may just think of it as a typical slogan while others thought of it seriously.

The incident happened wherein his son was playing minecraft on his iPad with voice chat enabled. He overheard the conversation between the two and the player whom his son was talking to sounded like a 30 year old man.

To his surprise, the guy on the other line began to speak in tagalog. He heard the guy asking personal questions to his son like: if he has a facebook account, where do they live, what are the work of his parents, who's with him most of the time and if his parents are there with him today; if not he will drop by and play with him.

On that last question, he immediately grabbed the iPad of his son and asked the guy how old is he. By then, the guy began talking to another person and said that the father is with the child they are talking to. From there, they disconnected from the game.

Just want to share with you all what happened tonight. My son clark was playing minecraft using his ipad and meron cyang online voice chat. He usually play minecraft and use voice chat with children from other countries playing minecraft din. As we all know internet dami na nagagawa. Pero tonight he was chatting with this guy and i was beside him that's why i overheard the conversation. The guy sounded like 30 yrs old or something and i was wondering why would a man at this age play minecraft. Afterwards nagtagalog yung lalake so i realized pilipino yung kausap ni Clark. Then the guy started to ask clark personal questions like do you have a facebook account, saan ka nakatira, ano work ng mama and papa mo, sino madalas mo kasama sa bahay and the last question was kelan wala dyan parents mo punta ako laro tayo. That was the time na kinuha ko ipad nya and i asked the guy "ilang taon ka na?" Then he was talking to another person he said "pre katabi yung tatay." then the other guy from the background said "ala na yan, hanap ka ng iba" then he disconnected from the game. Just want to give you all a warning especially if your children are playing online games. I'm pretty sure you all know what i'm talking about. And what could possibly happen."

He wanted to share the incident they encountered with his son for the public to be aware of a might-be modus online wherein these people use kids as a source of information to be their next victim.

As technology advances rapidly, so do these criminals find ways to do crimes. Today's generation have easy access to the internet anytime they want, provided that they have an internet connection of course, and with that we should educate them on how to be a resonsible netizen.

The "think before you click" campaign is to warn and educate people on how be a responsible netizen. So next time you browse online, post a Facebook status or tweet a message, and even upload those party pictures of yours.... THINK BEFORE YOU CLICK! 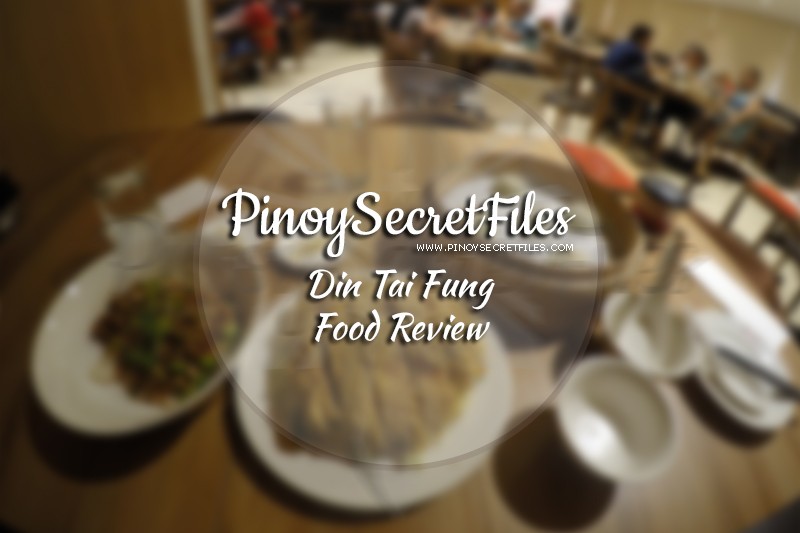