In other countries, street performances are what people mostly look into when in public places as individuals showcase their talents. In a popular train station in Paris lies a piano bench open to anyone who wants to get those keys pressed and these two wow-ed the crowd.

A man playing his piano piece in a Paris train station seemed pretty ordinary and made people wonder what song he is playing. As he continues to play, another man suddenly stopped and stare at him. Not knowing what the piece he is playing, he immediately pressed a couple of keys.

Moments later, the two started to sync in rhythm as if they knew what they are playing. As they go along, more and more people watch them play.

This just proves that music is a universal language. It doesn't need to speak, nor it doesn't needs to be taught. He Could Feel Something Moving Around in His Ear — 180 Secon... 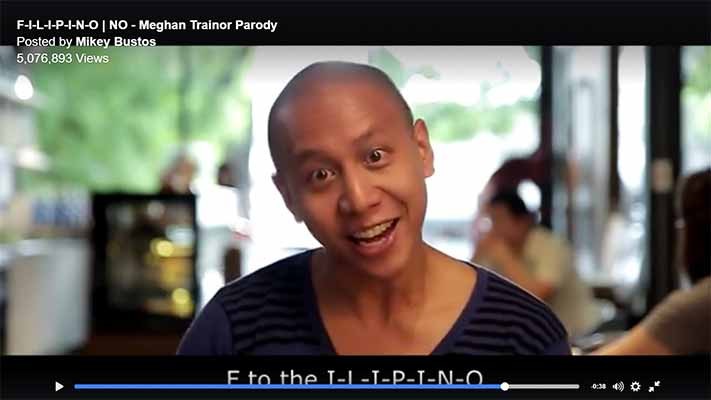 WATCH: Mikey Bustos on how to spot a Filipino

PHOTO: Compilation of funny signs found around the country w...