Who says Friday the 13th ain't lucky? Watch as IV of Spades and their former front man, Unique Salonga, release their respective music videos on the same day.

As of writing, his YouTube video already reached 12.5K views. May 4, 2018, Unique Salonga officially left IV of Spades to pursue his personal endeavors and is currently under OC Records.

Meanwhile, his former band, IV of Spades, composed of Zildjian Benitez on lead vocals and bass guitar, Blaster Silonga on lead guitar and backing vocals and Badjao De Castro on drums, is currently signed with Warner Music Philippines and continued their music despite what happened. They also released a new single and music video the same night.

In My Prison already hit 69.5K views on YouTube as of writing which proves that their fans are still solid and supportive.

Fans seems happy and emotional with their respective progress. What a day to celebrate good music, right? Congratulations Unique and IV of Spades on your new music videos.

Videos Courtesy of IV of Spades and Unique Salonga on YouTube 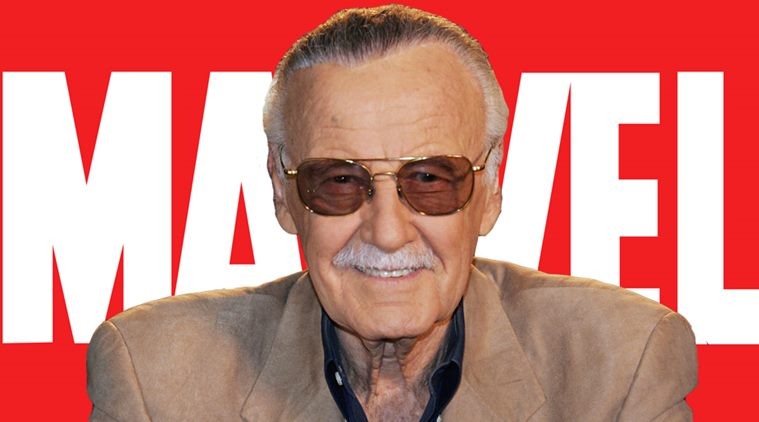