[UPDATE] : Son Of Ergo Cha Owner Is Now Under Investigation

MANILA, Philippines - After the ErgoCha milk tead incident making rounds on the internet, police are now investigating what really happened. 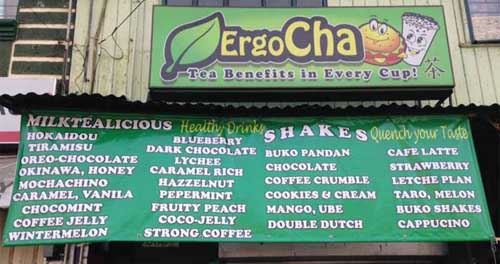 The son of the owner named Lloyd is now under investigation for his father's death.

According to Santos, it was Lloyd's second time that he brought something like that in the kitchen. About a month ago, Santos said Lloyd also visited the store in which he noticed that the pitcher they use to make milk tea smelled of bleach.

Meanwhile, Food and Drug Administration director general Nicolas Lutero III said they were advised by toxicologists to look for cyanide first in the milk tea samples submitted by the police.

"Given the short time that the victims felt the effects, we are focusing first on cyanide. When we don’t find cyanide, it would only be then that we will look for other substances," he said.