Video Taping An MMDA Officer? You Can Now Be Charged With Wiretapping

MANILA, Philippines - Do you know that from now on, you could be charged with wiretapping if you video an MMDA officer? Yes, you read that right. 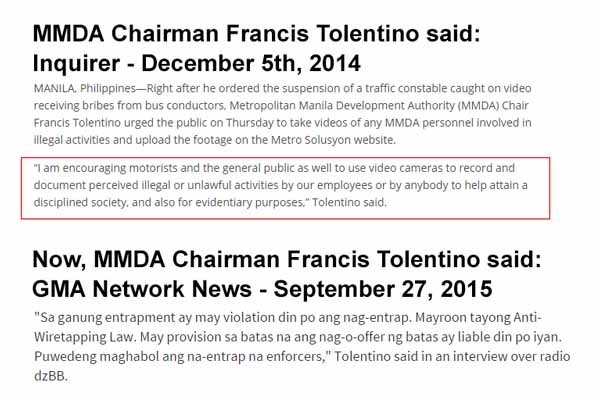 Another thing is that MMDA Chairman Francis Tolentino, himself, even announced (with quotes) that he encourages the public to use video cameras to record and document illegal or unlawful activities of his employees.

"I am encouraging motorists and the general public as well to use video cameras to record and document perceived illegal or unlawful activities by our employees or by anybody to help attain a disciplined society, and also for evidentiary purposes." (Inquirer)

"In addition, the video recording should not be intrusive and used only as evidence against the party involved. The motorist can also ask for a copy of the footage, according to the MMDA." (Inquirer)

Too bad, we commend them just recently for doing a job well done for dismissing employees doing illegal acts but now...

What is your take on this? Share your thoughts by commenting below. 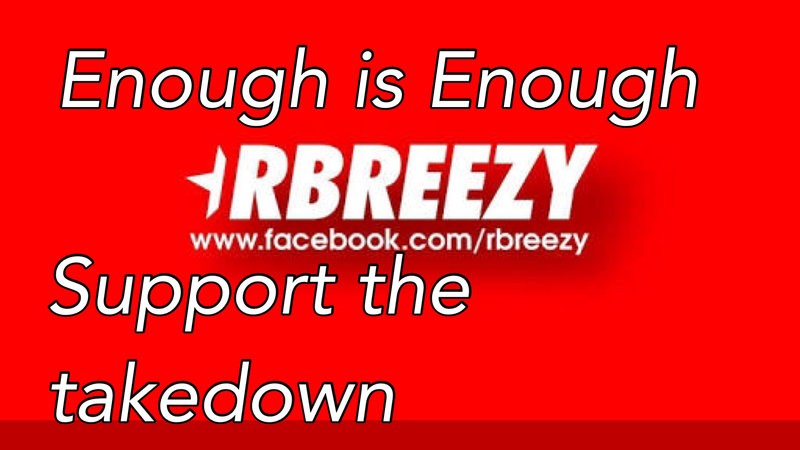 A travel blogger shared his travel experience in the Philipp...