The past few days, the story of a Vietnamese tourist’s horrible experience buying an iPhone 6 for his beloved girlfriend from a cellphone shop in Sim Lim Square in Singapore gone viral casing mixed reactions from angry and dismayed netizens.

Last November 4, 2014, a Viatnamese tourist on a holiday vacation with his girlfriend named Pham Van Thoai, bought an iPhone 6 as a birthday gift for his girlfriend from Mobile Air shop in Sim Lim Square in Singapore. He is a factory worker with a monthly income of $200 and took him months to save up for the phone.

They found out there was a ready stock of iPhone 6 in Sim Lim Square so they rushed their way to the shop and was quoted $950 for the iPhone 6. Upon his joy and excitement, he quickly paid and bought the iPhone 6 in cold cash even without checking the documents closely.

When they were about to leave the premises, the staff members of Mobile Air asked him if he wanted to get a warranty package of one or two years. He opted for a one year package, clueless that the package was not for free. He was asked to pay an additional $1,500 and they told them that they were not allowed to leave the shop without paying.

Upon the arrival of the police officers, Mobile Air staff showed a signed invoice and proposed a refund of $70. CASE officers were called in to mediate the incident. Since the couple needs to go back to Vietnam in two days and uncertain if CASE could resolve the incident, they accepted the offered refund. Fortunately, they ended up getting a refund of  $400. Fact, the Vietnamese couple were both not fluent in speaking English.

What can you say about the incident? Do you have a similar experience? Tell us!

Geoff Eigenmann and Angeli Mae Flores AKA Maya Expecting The... 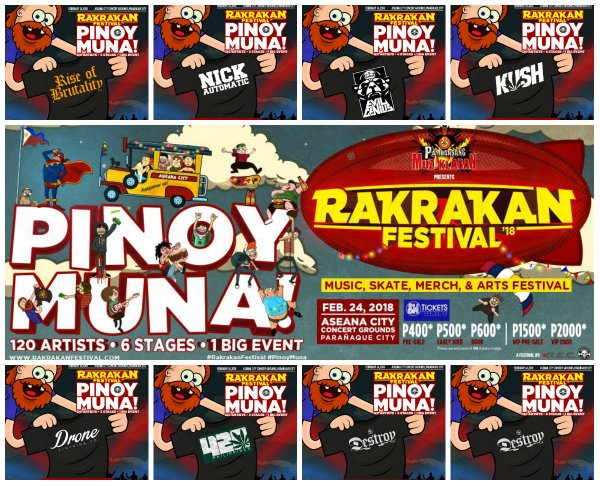 Olivia of billboard fame is still waiting for her ring 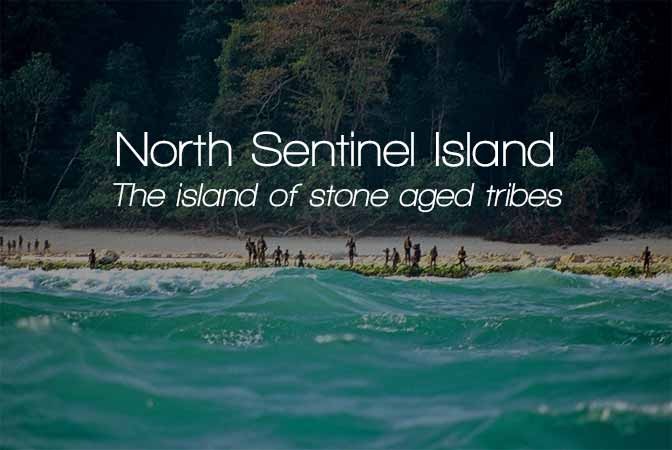