[VIRAL] : Baby Being Flipped Over And Over By A Heartless Woman

We raise you another case of child abuse. Watch as a baby is being flipped over and over by a heartless woman.

Manila, Philippines - Is it sad to see that lately, a lot of child abuse cases are being either filmed or photographed.  Not so long ago, 2 different cases of child abuse has been reported, the first one is a poor child being leashed and the second one, a child being taught how to smoke a cigarette.

Read the stories below:

[VIRAL PHOTO] : Woman Teaching A Child To Smoke and [VIRAL] : Mother Making Fun Of Her Baby As A 'pet' With A Leash Around His/her Neck

Recently, on a video shared by ThugLife Nationwide, another case of child abuse was recorded on camera. As of writing, the nationality and the relationship of the people in the video is still unknown. On the viral video,  it is seen that the heartless woman flipped the poor baby over and over and tossed him/her in the air like a toy. The poor baby screamed and cried while he/she was being abused.

Hopefully, the authorities will soon find out who is the heartless woman on the video. 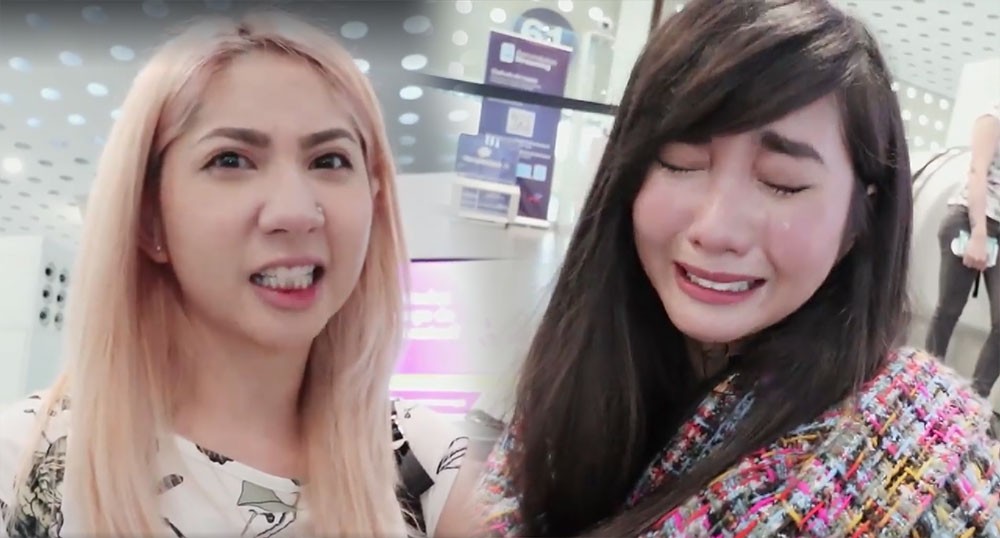 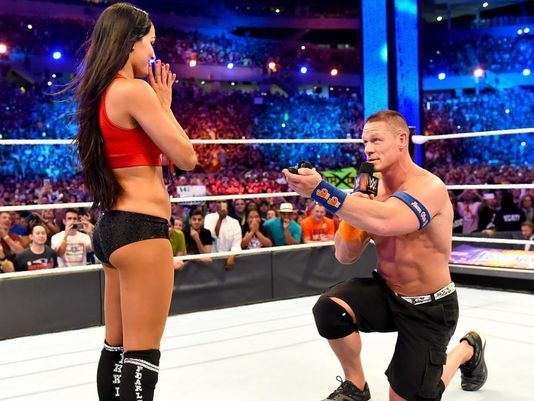 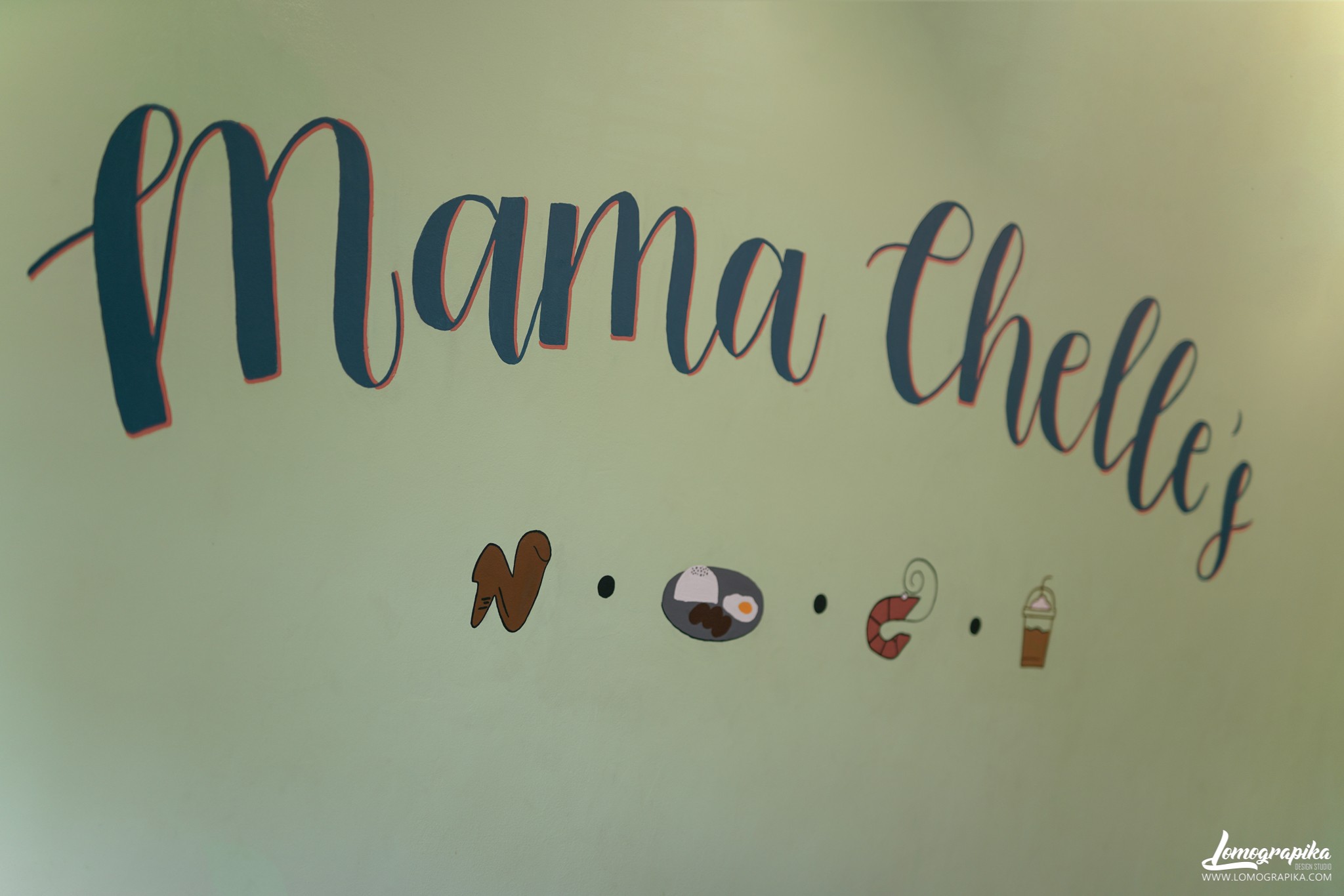 What is the ideal penis size women prefer?