MANILA - Here's a list of areas where class suspensions have been announced for December 4, Thursday, due to typhoon "Hagupit."

In an update released Wednesday afternoon, PAGASA said the typhoon was packing maximum sustained winds of 160 kilometers per hour (kph) near the center and gusts of up to 195 kph.

"Hagupit" will be named "Ruby" once it enters the Philippine area of responsibility on Thursday.

The following areas have suspended classes in all levels:

*Culaba, Biliran suspension is on December 5, 2014 only

The following schools, colleges, and universities have also announced the suspension of classes:

-University of the Philippines Visayas (Tacloban) (Classes to resume December 11)

According to the National Disaster Risk Reduction and Management Council and PAGASA, more than 44 provinces have been declared as critical areas. These provinces are expected to experience heavy to intense rains and strong winds from 95 to 110 kph.

Meanwhile, the Department of Education (DepEd) reminded the public of the automatic suspension of classes in areas where public storm warning signals are raised. As of writing, no public storm signals have been raised due to typhoon Hagupit.

[WATCH]: The New Zealand of the Philippines, Batanes 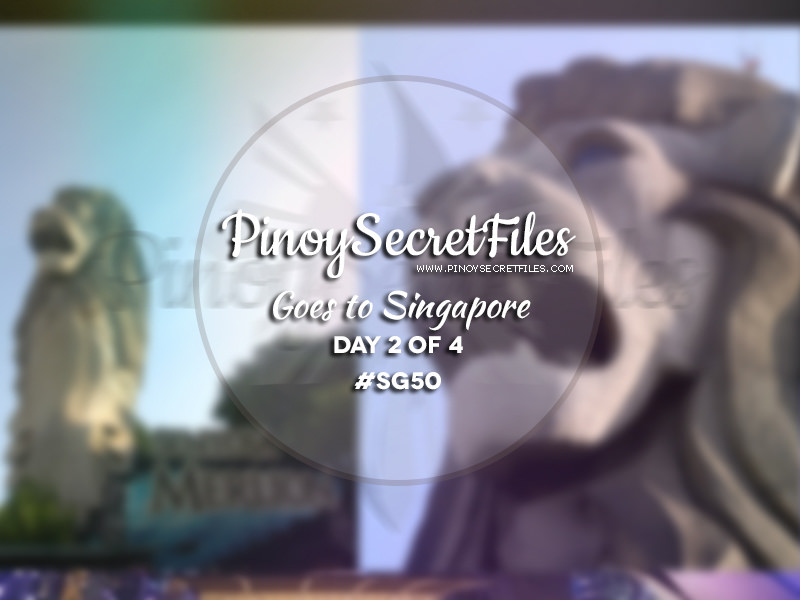 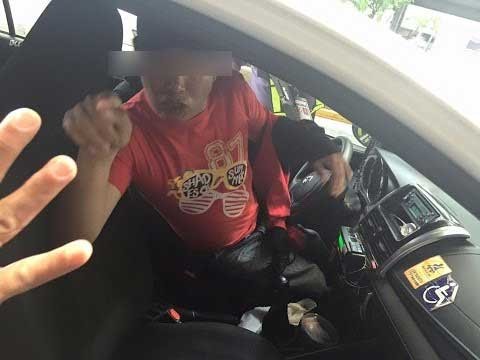