[WANTED] : Kid Injured After A Hit And Run Accident With An SUV With Plate Number ZGV465

MANILA, Philippines - An SUV with plate number ZGV-465 is on the loose. A kid was injured after a hit and run accident caused by the said SUV.

On a Facebook post by a user named Vida Mariezen Paredes, she posted pictures of a kid who was injured after an SUV with plate number ZGV 465 hit him.

The said poster said it was a Black Montero but base on our text with LTO, it is said to be a gray Fortuner. 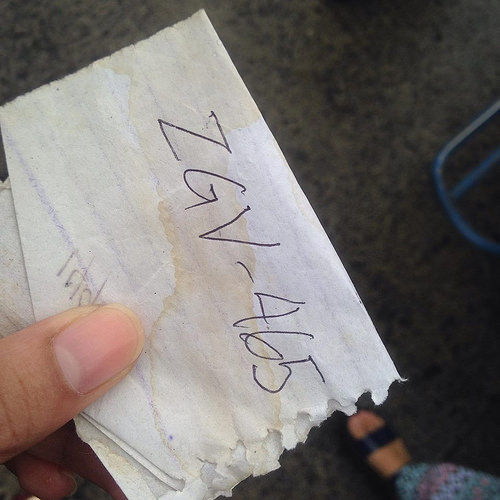 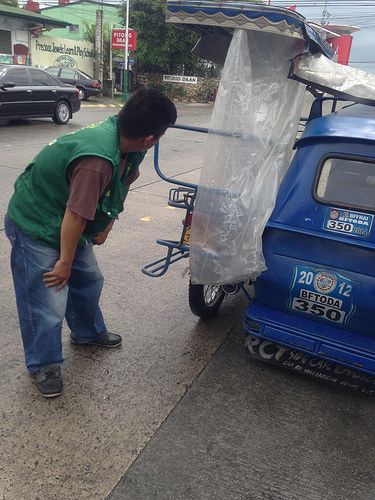 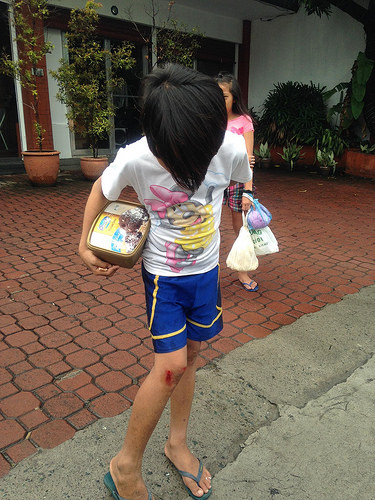 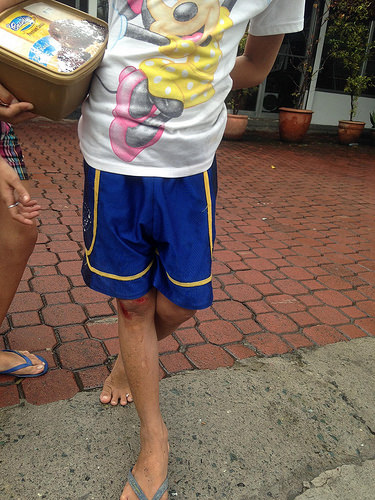 We are calling the authorities to investigate on this matter.