WANTED: Owner Of Montero With Plate No. "POG 769" For Hit And Run

WANTED: Owner of Montero with Plate No. "POG 769" for Hit and Run

On a Facebook post by Elmer Galado, he included a photo of his son who was allegedly hit by a woman who drives a monter with plate number "POG 769".

On a separate Facebook post of the boy's Aunt, she is asking for public help to those who know or might see the woman who owns the said Montero 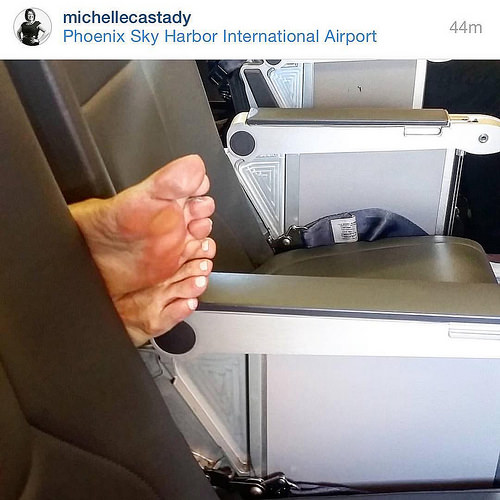 After 15 years, Naruto will come to an end WATCH: Guy proposing to random girls in Japan, will someone...