Rosemarie Joy Garcia, better known by her stage name Diana Zubiri, posted pictures of her engagement ring on Instagram. Andrew Smith, posted a video of his proposal to the actress on his Instagram account.

The actress was last seen in the year 2012 with her last soap "Bukas Na Lang Kita Mamahalin". Smith, on the other hand, was a Mossimo Bikini Summit winner last 2007.

I promise to love u for the rest of my life @dianazubiri_ ??????????#japan #andyandjoysgetaways #skytree

SECRET FILE: My Ex PANCHOT Boyfriend ,Daddy of my Baby

WATCH: These dubsmahers were able to bring out the fun in br...

CCTV Footage: Watch how the thief stole the laptop of a U.P.... 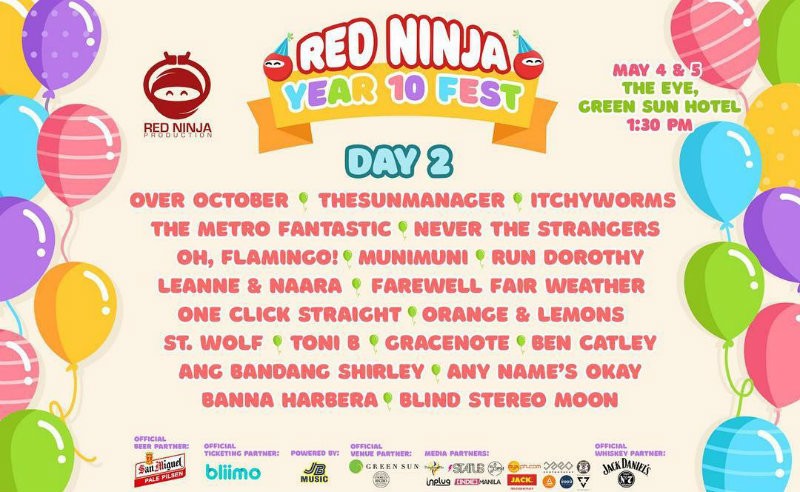