WATCH : A Netizen Has A Video Message For Lourd De Veyra Of TV5

MANILA, Philippines - A netizen posted a video dedicated to Lourd de Veyra, a TV personality of TV 5, for saying that pro Marcos netizens are "mangmang" The guy on the video has a message to Lourd de Veyra for calling pro Marcos netizens mangmang. He said that Lourd has no right to call them that because everyone has their own opinion and he shouldn't be saying those words on national television.

At the end of the video, he even lambasted Lourd's hair for being bald. 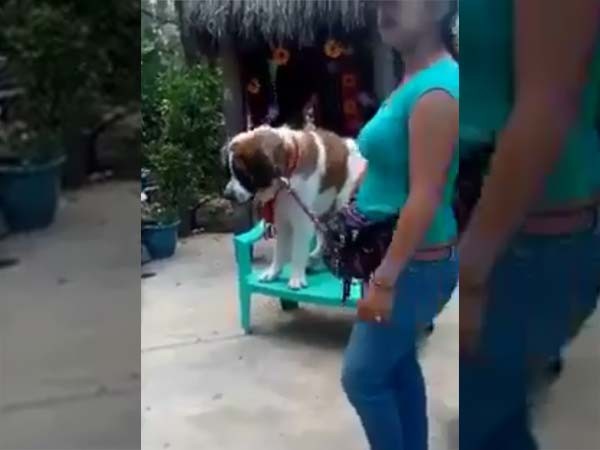 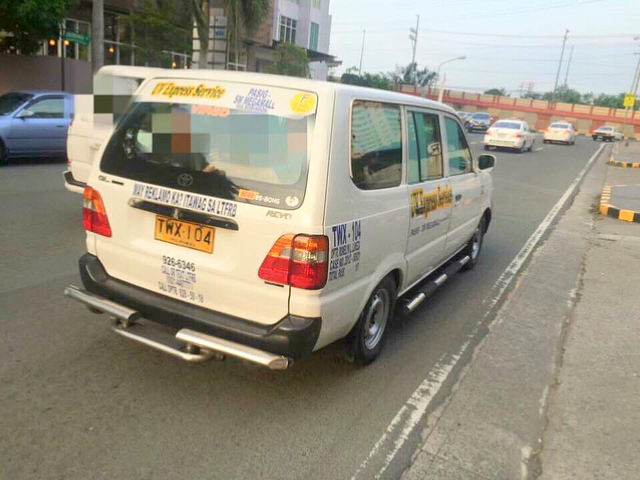 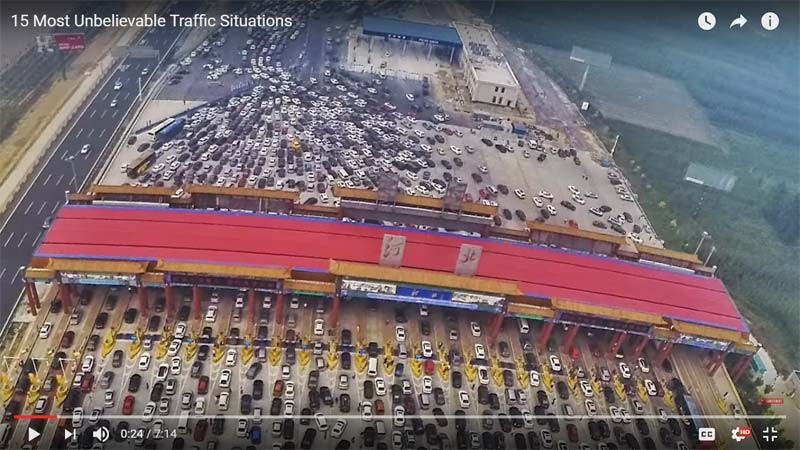