[WATCH] : Is This Mayor Rodrigo Duterte's Campaign Ad For 2016 Election?

Manila, Philippines - As of January 2015, Davao Mayor Rodrigo "Digoy" Duterte has made hints of his possible intent to run for presedent in the 2016 Election. His advocacy is to abolish Congress altogether in favor of a parliament, if he ever wins.An online petition was run to encourage Duterte to run for Presidency in the next Philippine Election who gathers almost 900 signs around the globe. In March surveys done by Pulse Asia and the Social Weather Station however Duterte an undeclared candidate, zoomed to third place besting Senator Santiago Nd Administration perceived presidential bet Dilg Sec. Mar Roxas.

On a blog post from Mugstoria, a leaked video was published featuring Mayor Digoy's achievement. Is it possible that this is his campaign ad? Find out for yourself on the video below: 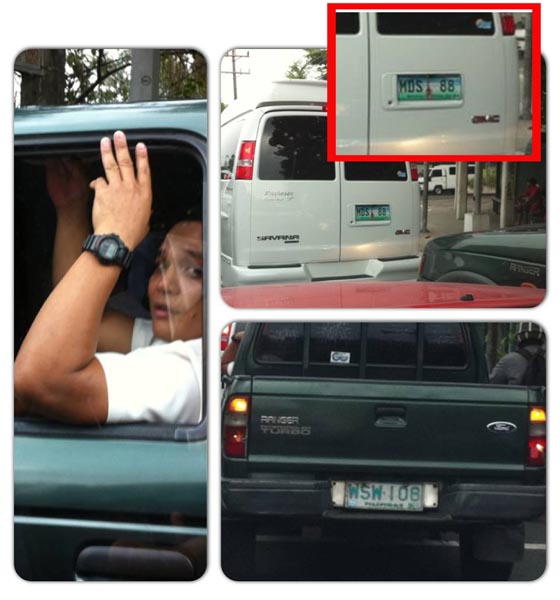 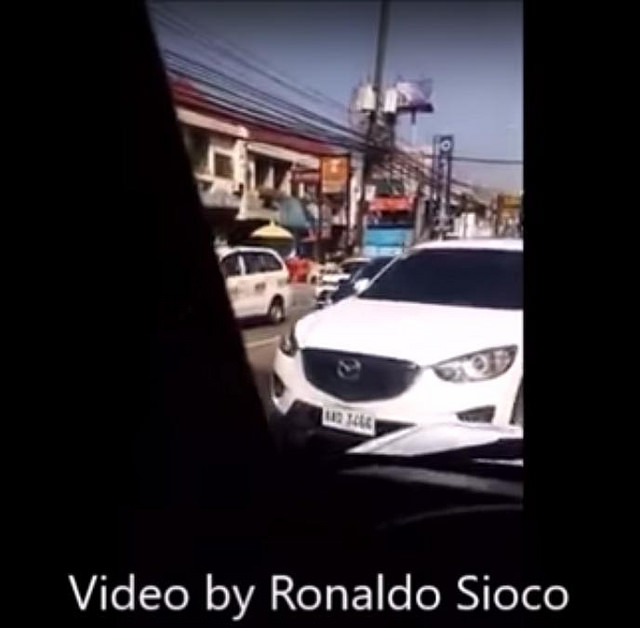