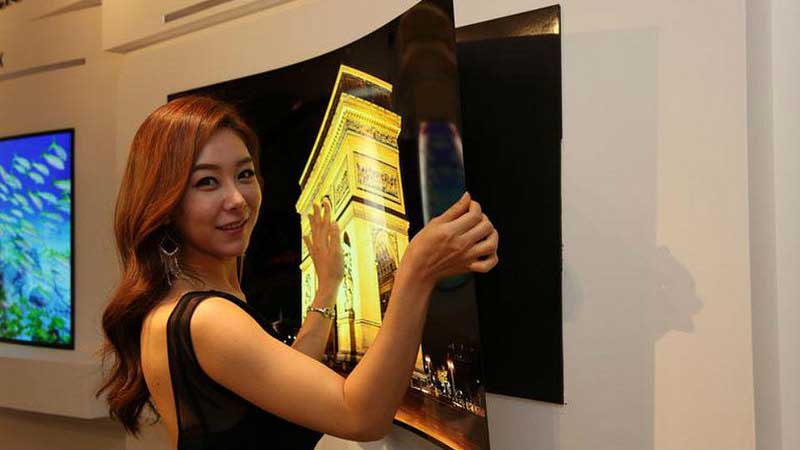 The new OLED panel measures 55 inches diagonally, weighs 4.2 pounds and is only 0.97mm (0.04 inches) thick which you can simply stick it to a wall with a magnetic mat. Display is serious about large OLED panels, which are slowly creeping into the mainstream, currently still occupied by LED panels. 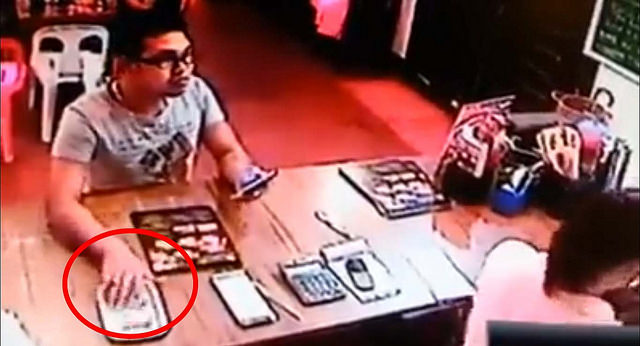