GUIZHOU, China - Dogs are tagged as "Man's best friend". The famous Lassie and Hachiko are examples of that. In China, a loyal dog guards his owner who passed out in the middle of the street. Watch how this loyal dog barks and runs in circles as people try to get near his owner. 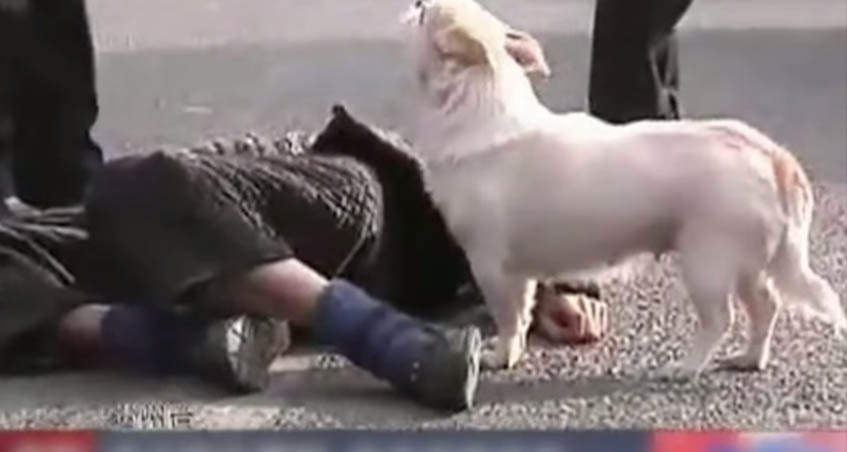 A viral video is circulating on how this cute little puppy guards his owner who fainted in the middle of the street. In the video, it is seen that the little pup refused to leave his owner's side and continuously guard him by barking and running in circles as people tries to get near them.

As rescuers arrived, they board the man in a stretcher and carried him to the ambulance. At first, they were having difficulties as the dog doesn't want them to touch the owner but later was able to. The loyal pup was then allowed to board the ambulance to be with his owner.

Watch the touching video below. 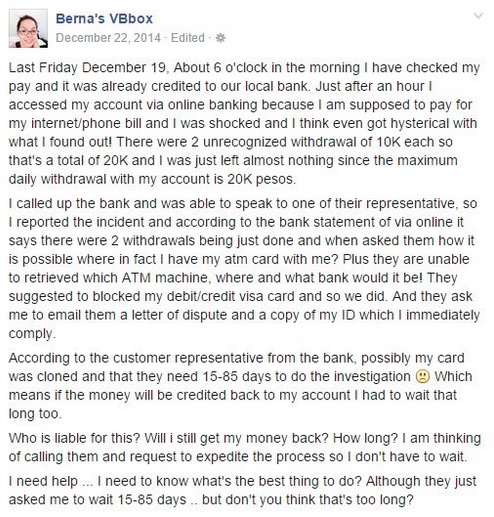 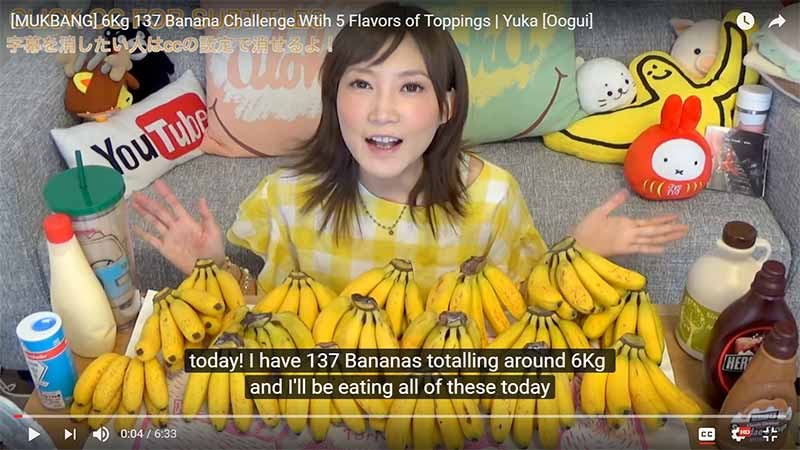