MANILA, Philippines - In an exclusive interview with Maegan Aguilar on Startalk, she describe her 61 year old boyfriend as charming, funny and intelligent. It was known before that Maegan had an issue with her father marrying May Jovie Albao who was ages younger than him. Freddie met Jovie when she was 16 years old and the two got married when Jovie was of legal age.

Ali Sanchez and Maegan separated when he hurt her physically.

Isn't it ironic that Maegan despise her father Freddie for having a May-December relationship but now she's the one who has? 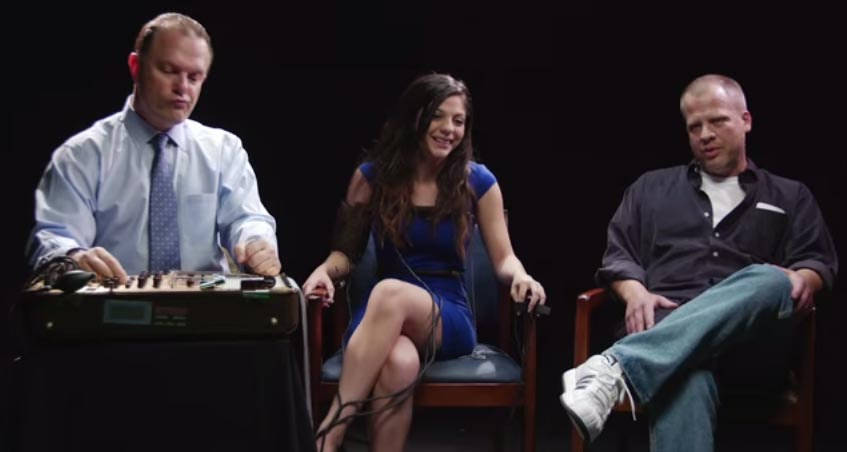 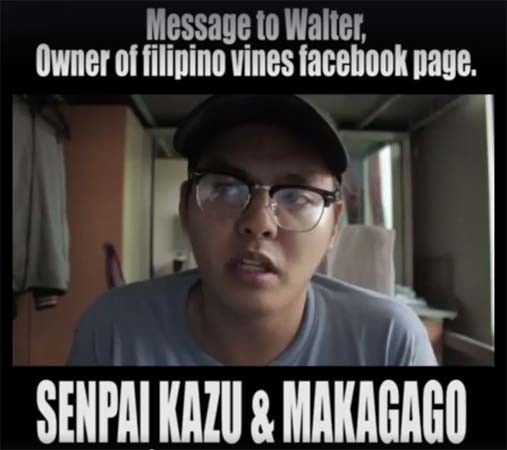 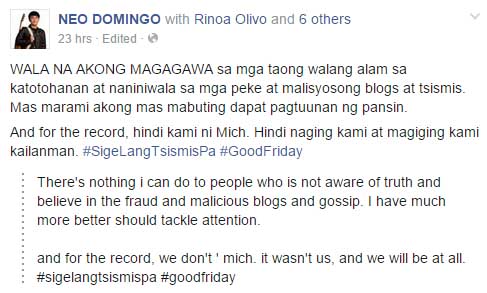