MANILA, Philippines - On a Facebook post by Top Gear Philippines, it is seen on the video that a Nissan Navarra with plate number PYI-802 hit a taxicab that was entering a car wash shop. 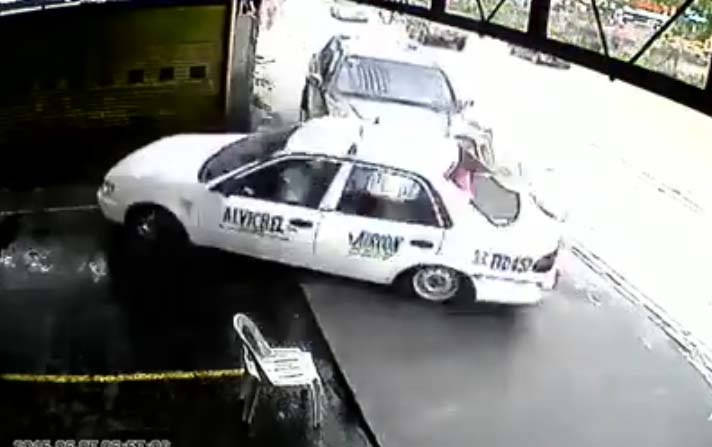 From Roselyn Banez: "A Nissan Navara with plate number PYI-802 hit a taxicab that was entering our car wash shop. The driver fled."