The new internet darling is now making rounds online as she first appeared on "It's Showtime adVice Ganda" !

After her guesting on It’s Showtime, it seems like the whole of Twitter lined up to be her "Pastillas Boy"!

So who is this Pastillas Girl?
Angelica Jane Yap, a 21-year-old Mass Communication student who became popular with her #hugotnahugot "Pastillas" video!

So yeah, we did stalked her a bit and found her Instagram account. Why would a man leave such a beautiful, lovely lady? So Pastillas Boys, you better line up and make sure you don't hurt the feelings of this Pastillas Girl or else you'll end up in one of her videos. 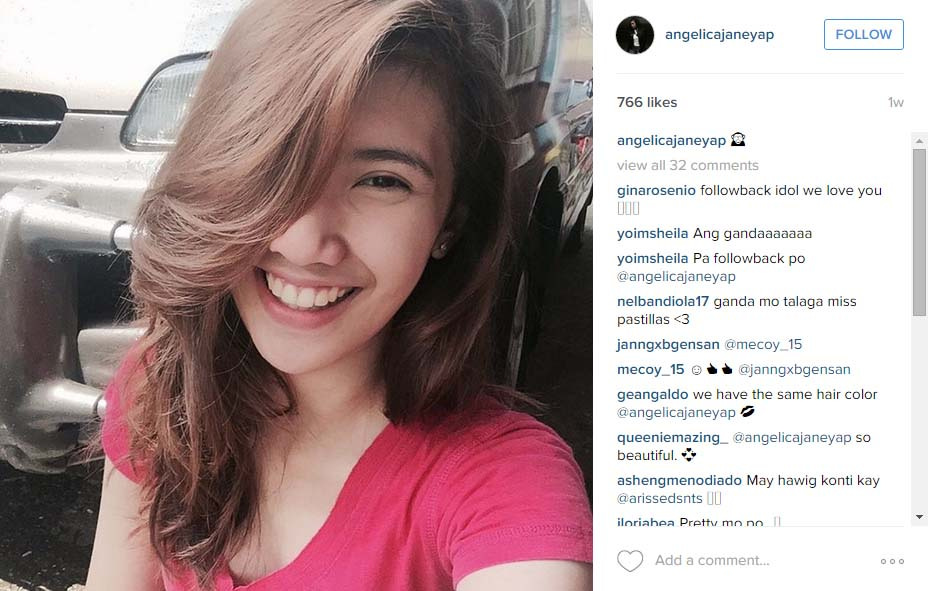 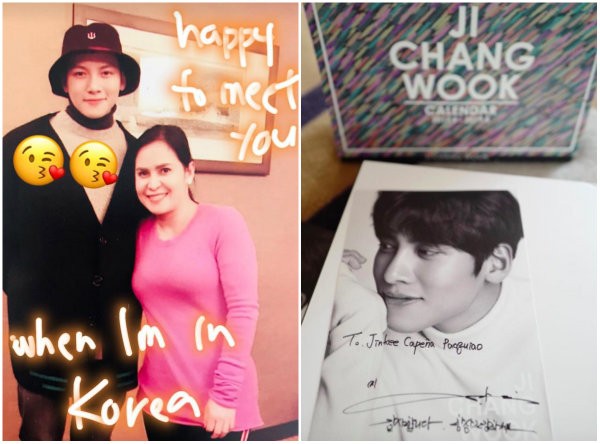