A homeless man who taught himself how to play the piano has been serenading residents in Edmonton, Canada, and a local resident has captured one of his captivating performances on video.

In a nearly deserted Churchill Square, the homeless man named Ryan was playing by himself before resident Roslyn Polard noticed him.

"I almost walked right by him," Polard told The Post. "I actually turned back because it was so beautiful."

Using her cellphone camera, Polard recorded Ryan from a distance but eventually struck up a conversation with the street maestro.

"I asked him [if I could film him], he said sure and told me that he was already on YouTube!" Polard said with a laugh.

Ryan played a song he said he wrote called “The Beginning” and then he continued on to play four or five more songs, according to Polard.

"A few other people showed up to watch and they were all tearing up. It was a beautiful moment," Polard said.

It turns out that Ryan’s impromptu concert was not his first.

Using the piano placed in the square by the city, Ryan has been entertaining Edmontonians for months.

Raised in a foster home, Ryan lost his family in an accident and ended up on the streets where he lived for the past 30 years, according to Polard’s friend Samantha McLeod.

Calling himself a survivor, Ryan says that music and his love for Jesus are the things that keep him going. 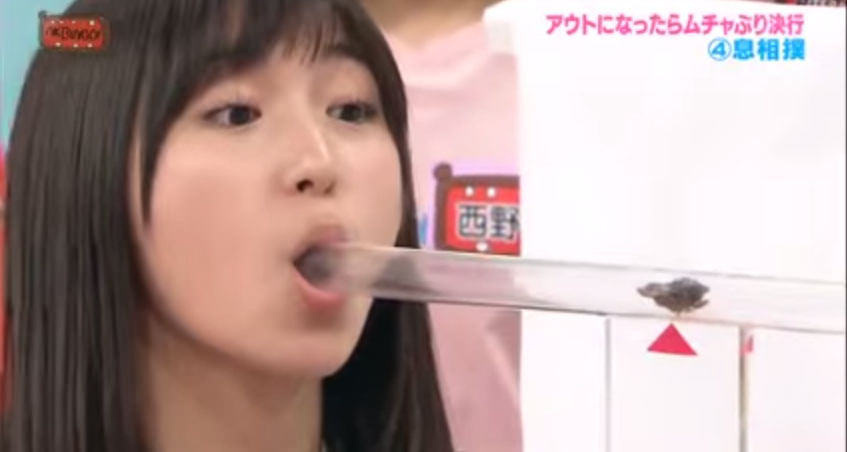 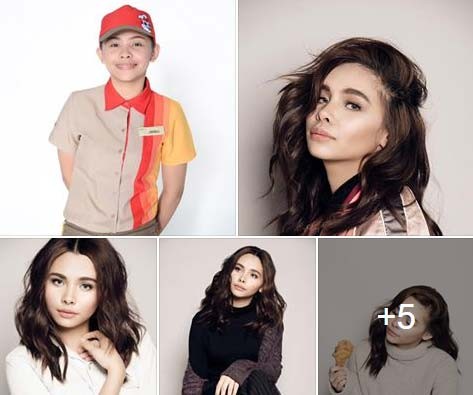 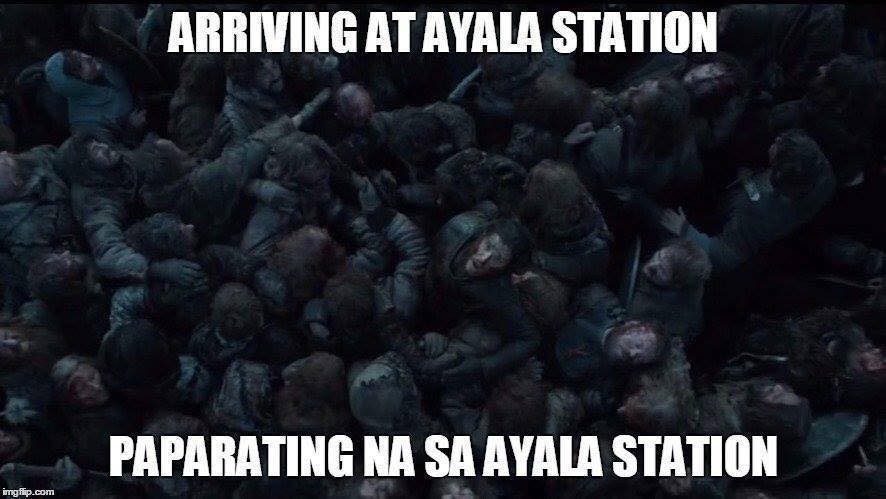 The Game of Trains, battle of the commuters