Still can't get over with #TheWanforAnne? Watch the full cinematic highlights of their wedding beautifully captured by Jason Magbanua 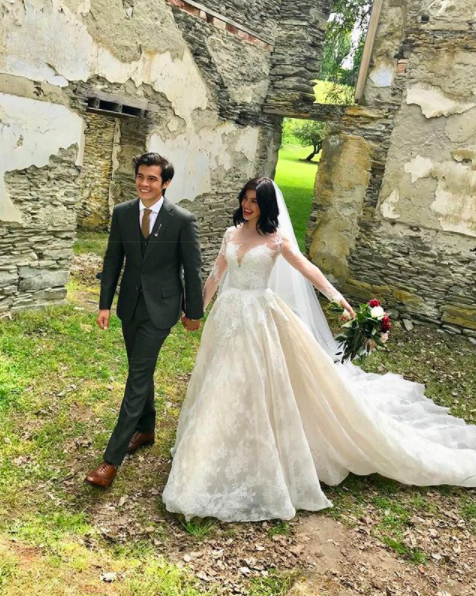 After their brief honeymoon, Anne is back to work and of course, she went back with her now husband, Erwan. Watch as they appeared at It's Show Time as newly weds.

A little throwback to Erwan's DIY video shown to Anne when he popped the million dollar question. If Programming Languages Were Weapons