Watch as a doctor removes hundreds of maggots from a poor man’s ear.

Vikram Yadav, the doctor who operated on the man and filmed it, explained that houseflies had invaded the poor man’s ear while he was sleeping and laid their eggs inside it.

The larvae then hatched into hundreds of maggots, which promptly started feeding off his flesh. Each larva is just about half an inch long.

The maggot infestation is known as aural myasis and is a common condition in the tropics and subtropics. People suffering from aural myasis might feel buzzing in their ear and have smelly discharges.

The condition can even cause deafness and is considered dangerous because the maggots could possibly penetrate into brain.

Good thing the doctor was able to remove the maggots in time. If left untreated, the maggots could have burrowed themselves further, eventually reaching the man’s brain and killed him.

Watch the video below and see for yourself.

What Scientists Found Trapped In This Snake's Stomach Will M... 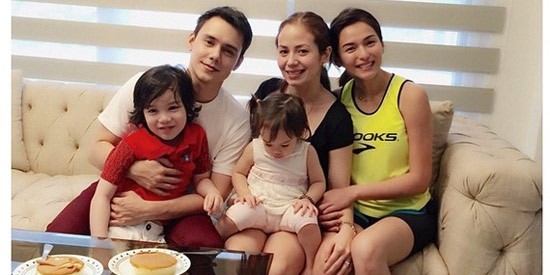 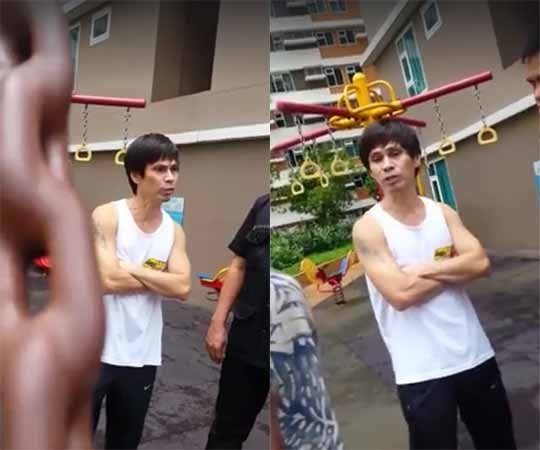