Actor Baron Geisler is in hot waters again wherein a video of him head locking a guy was seen. On the video, he was seen shouting and cursing the guy holding a camera then suddenly lost control of himself.

Geisler has been into several controversies wherein he challenge people in a bar while drunk, got into several fights and even exposed his dark side when he joined Pinoy Big Brother. And again, here he is, lost control of himself again.

Since it is a school video production, it is still unclear if the incident is real or just part of the script. Should this be a real incident, then Baron should face the consequences he did. But if this is just a part of the script, we salute Baron for being a great actor.

How about you guys? What do you think of the incident? Is it a part of the script or is it real? Share your thoughts by commenting below. 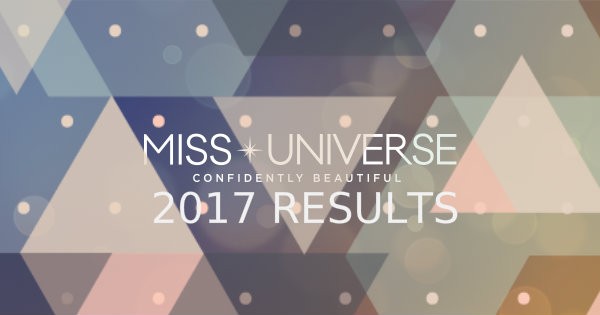