BEIJING, China - So you think the Philippines had the worst train transportation, huh? Well, take a look at this video and see how crowded this train station is in Beijing, China.

The train station on the video is Beijing Subway’s Line 13. A commuter was able to capture this rush hour moment wherein commuters rushed in and out of the train.

As seen, one of the officers even tried to push more people in and also assisted those who were stuck inside due to the crowd rushing in. So if you think that our country has the worst train system, then you better think twice. 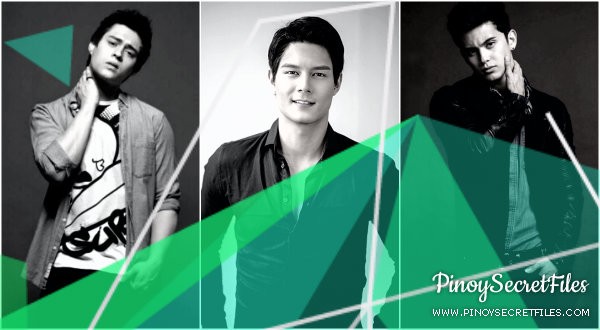