WATCH: Bicycle Rider Crossing The Street Was Hit And Run By A Pick-up

MANILA, Philippines - Whenever you are about to cross the street, always be defensive. Do not engage and rush into the other side. And never ever compete with cars passing-by. Or else, this may happen to you.

The incident below was said to happen at Brgy. Moonwalk wherein it is seen that a bicycle rider is trying to cross they street. Seeing the car in front of him at stop, he tried to cross but almost got hit when the car suddenly moved. Just as he thought he was able to cross, another car in what seems to be a Ford Ranger was also trying to cross. This is where he was hit by the pick-up.

Instead of the pick-up to stop and help the bicycle rider, he just rammed into him and fled away like nothing happened.

Who do you think is at fault in this kind of situation? Share your thoughts by commenting below. 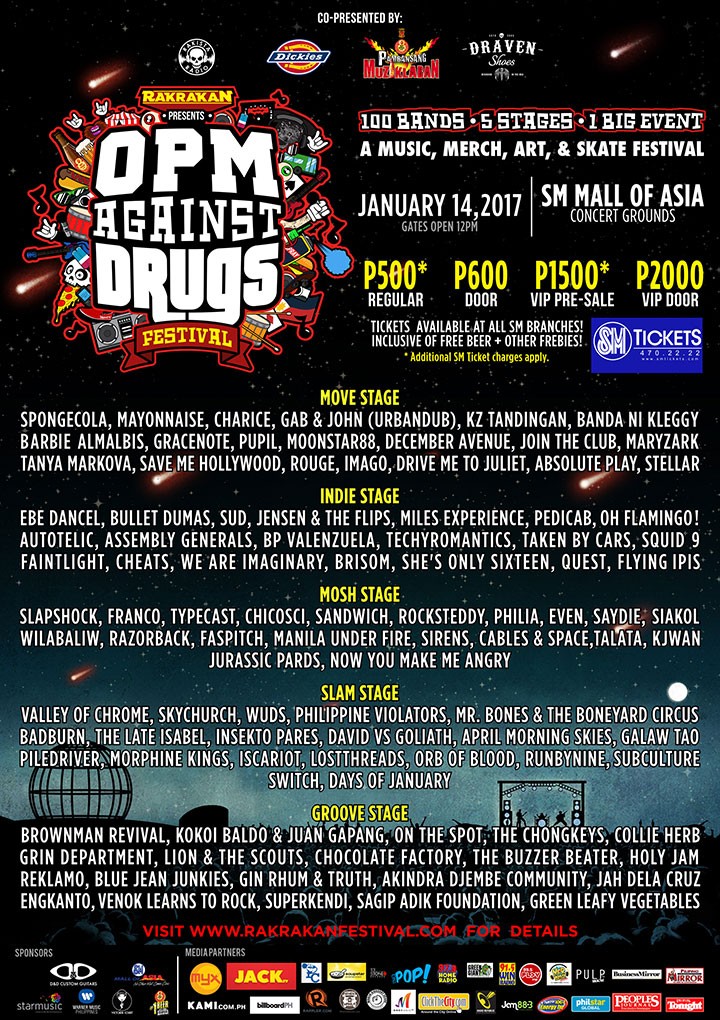