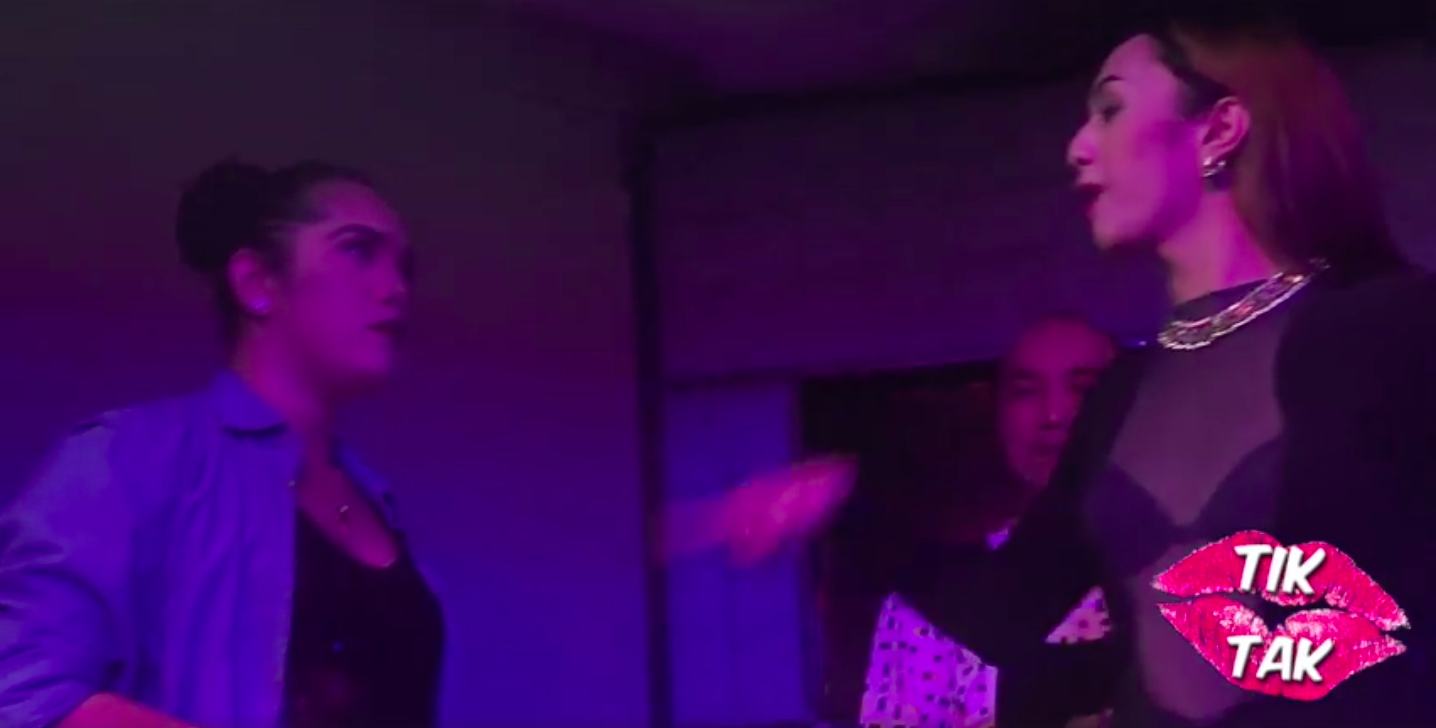 Manila, Philippines - FlipTop Battle League is a famous professional rap battle in the Philippines, founded by Alaric Riam Yuson aka Anygma which promotes Pinoy hip hop and has been entertaining Filipinos since 2010. This year, our lovely LGBT community made a parody of FlipTop Battle which they call "TikTak Okrayan Battle League". 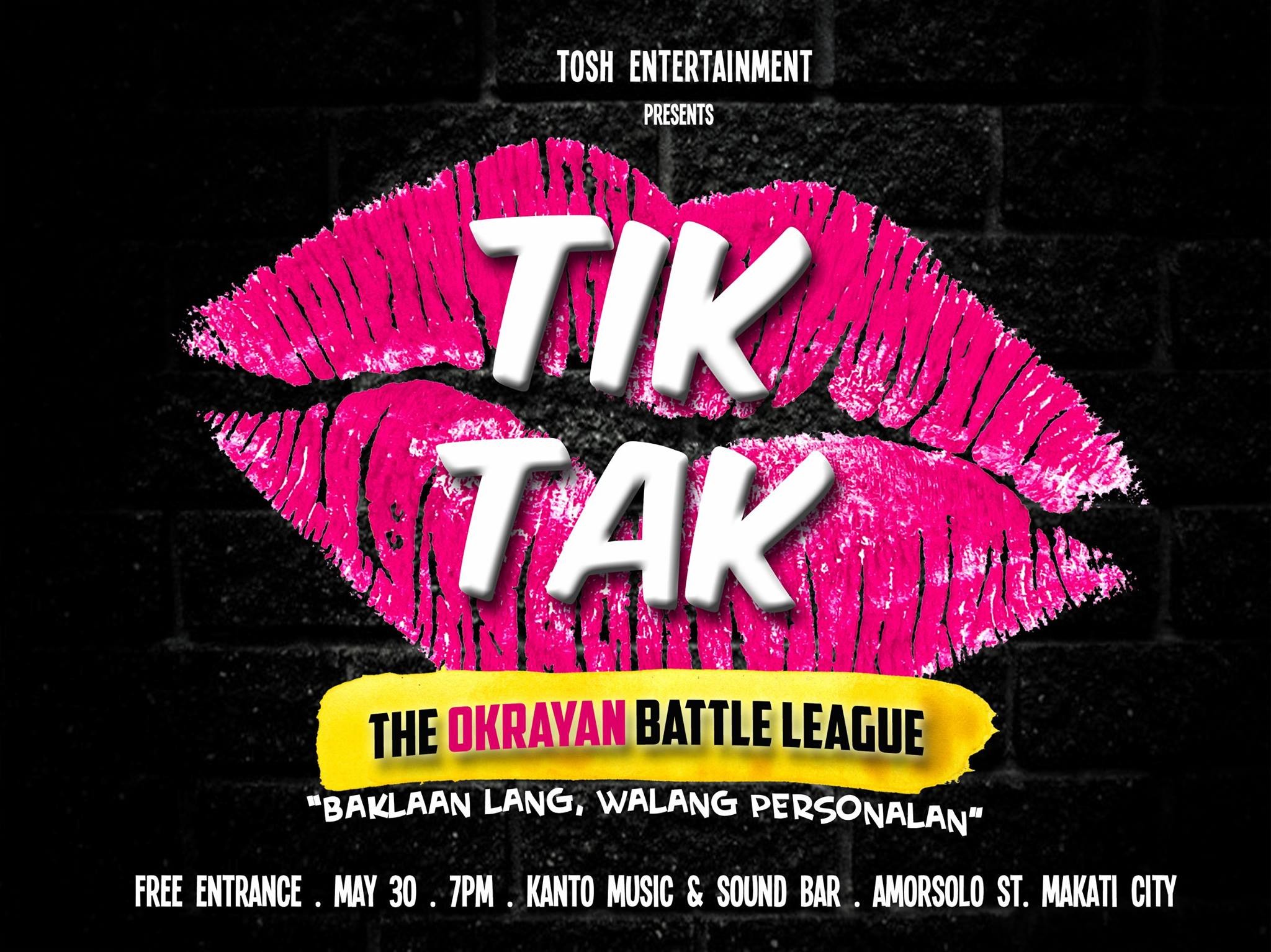 TikTak Okrayan Battle League has the same concept and guidelines as the original FlipTop Battle. It consists of three rounds with a time limit for each contender. Written or non-written lines are allowed and the winner is determined by the decision of the judges. The criteria for judging are the usage of words, audience impact, delivery, and rapping style.

Watch as a sample battle between two bekis as they exchange funny comments, strong language, mockery and bullying as they rap their way to victory.

Images and Videos Courtesy of ToshTV