WATCH: Girl Forcefully Drag Man, Who Is Addicted To His IPhone, Inside The Train

To those who are addicted to playing games on their mobile phones, are you like this guy that someone needs to drag you just for you to move? 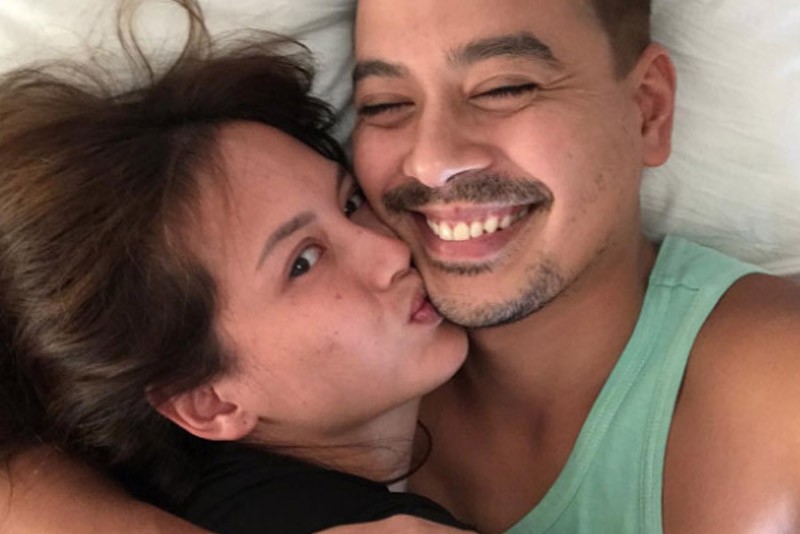 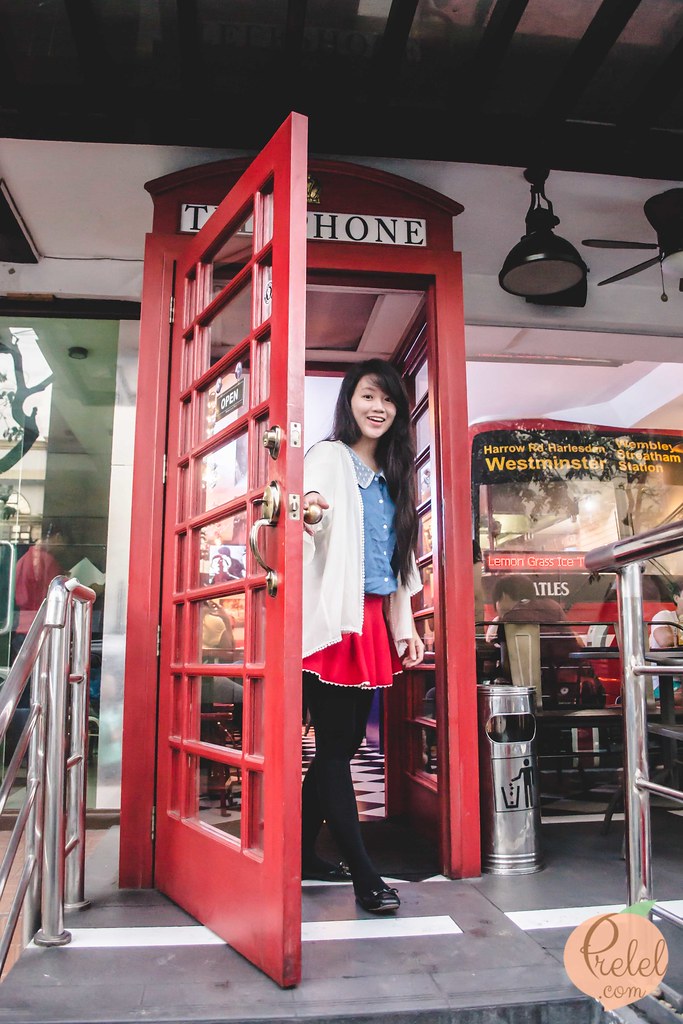 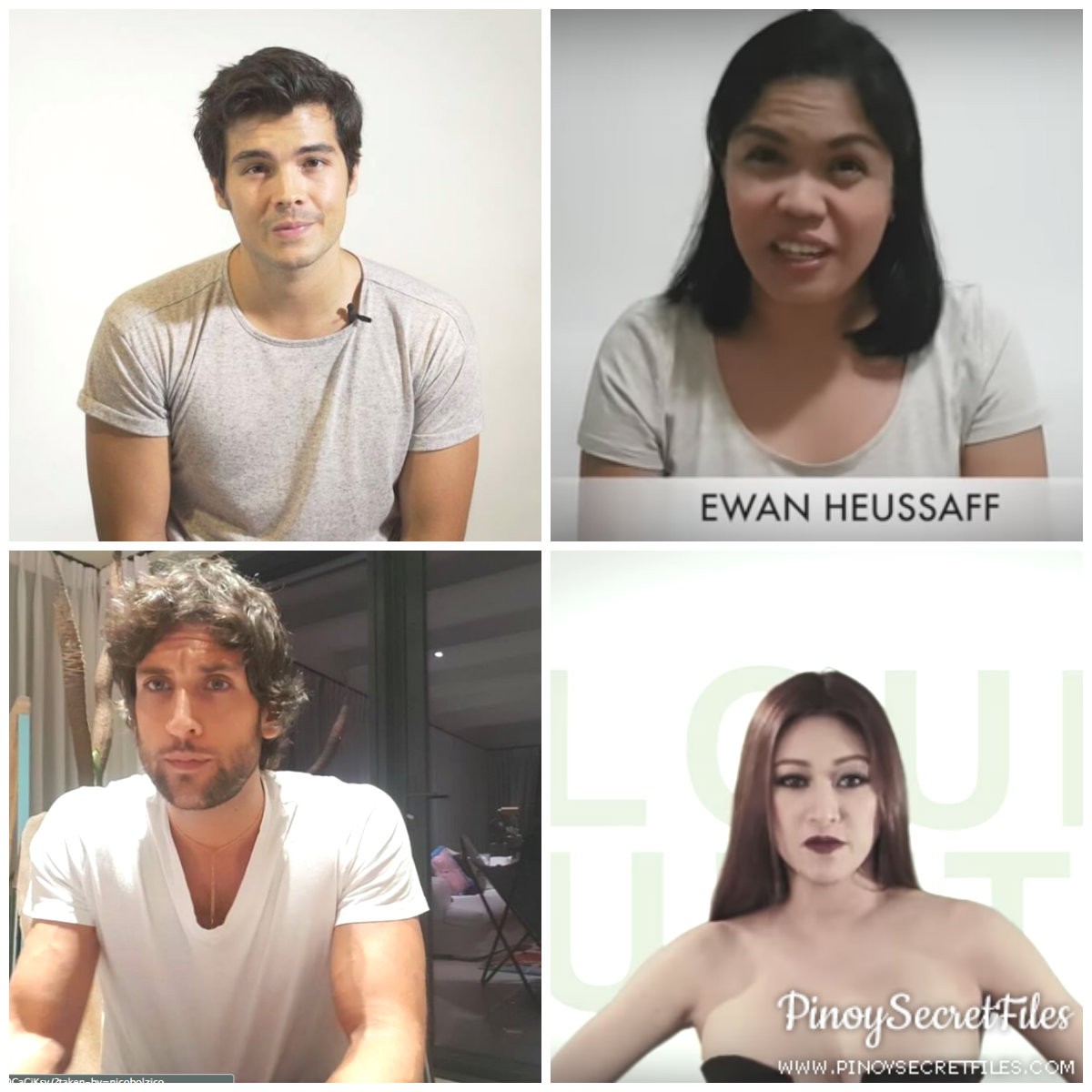 [WATCH]: Parodies of Erwan Heussaff's Video Teaching Us How... 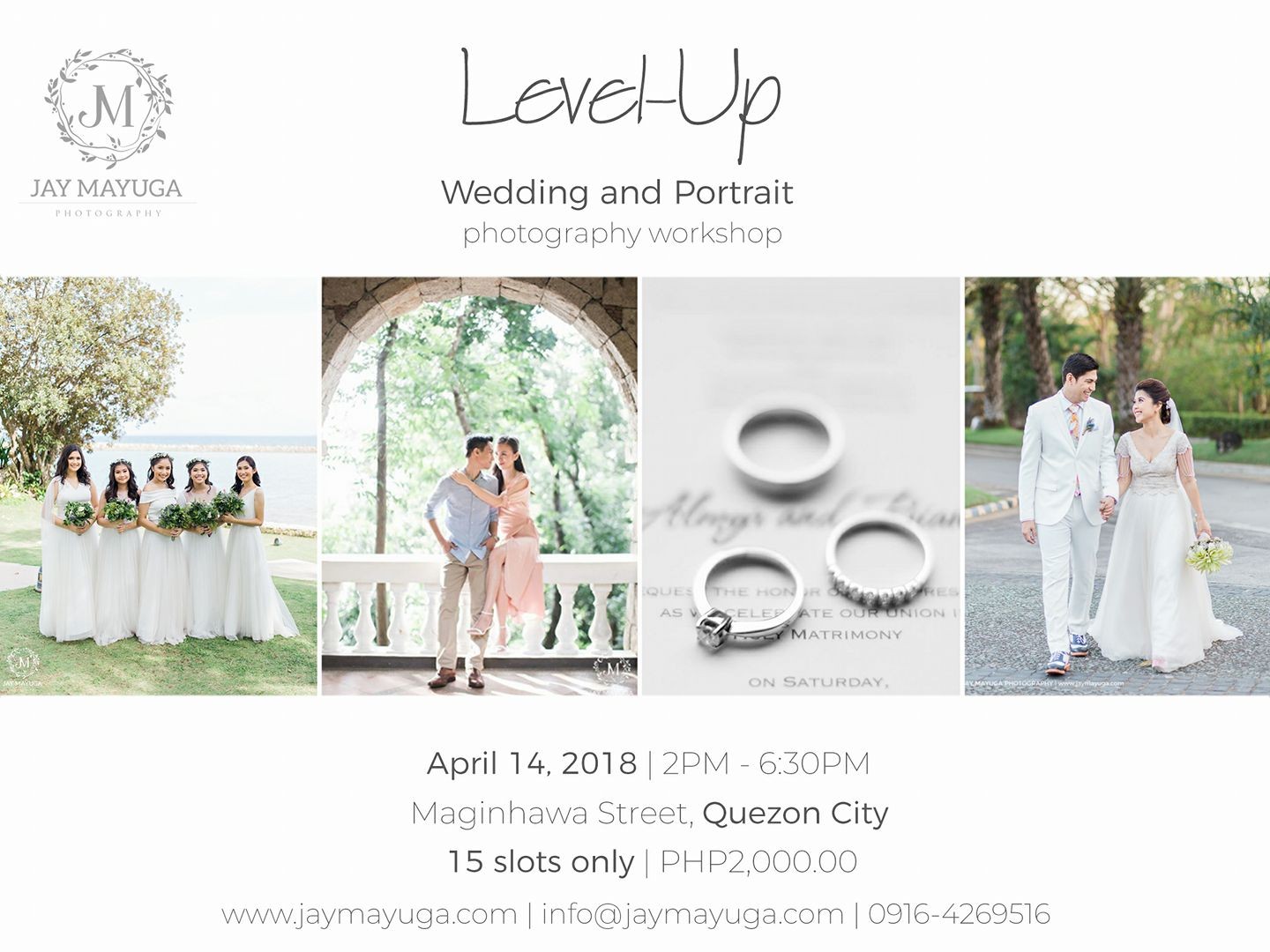