WATCH: Is This The DJI Phantom Drone Killer?

The year 2015 was the Rise of the Drones as DJI was the spotlight for drone production. Their DJI Phantom series was amongst the best selling drone used by videographers as well as hobbyist. But today, a new company emerged at the 2016 CES that could be a possible competitor on DJI's Phantom Drone.

Yuneec, a Chinese drone manufacturer have been building light aircraft and electric paragliders but now, they are targeting drones for the consumer market.

At the 2016 CES, Yuneec presented their Typhoon H Drone which delivers a high-end pro-sumer drone at just two-thirds of the price of DJI's. Just like the DJI drones, Yuneec Typhoon H has a foldable propellers which makes the drone portable and easy to use. Its remote also comes with its own monitor so you could navigate it in real time.

Aside from those, Yuneec has a feature called Follow Me mode in which it will follow the subject automatically wherever it goes without the need of a pilot. Added to that, it is also powered by Intel's Real Sense Technology. Real sense is a feature wherein the drone could detect objects near by that could obstruct its path.

During the demo, Yuneec showed a Typhoon H dodging a falling tree while following a cyclist live on stage.

Could this be a DJI Phantom killer?

Engineer victim of laglag bala modus at the Davao Internatio... 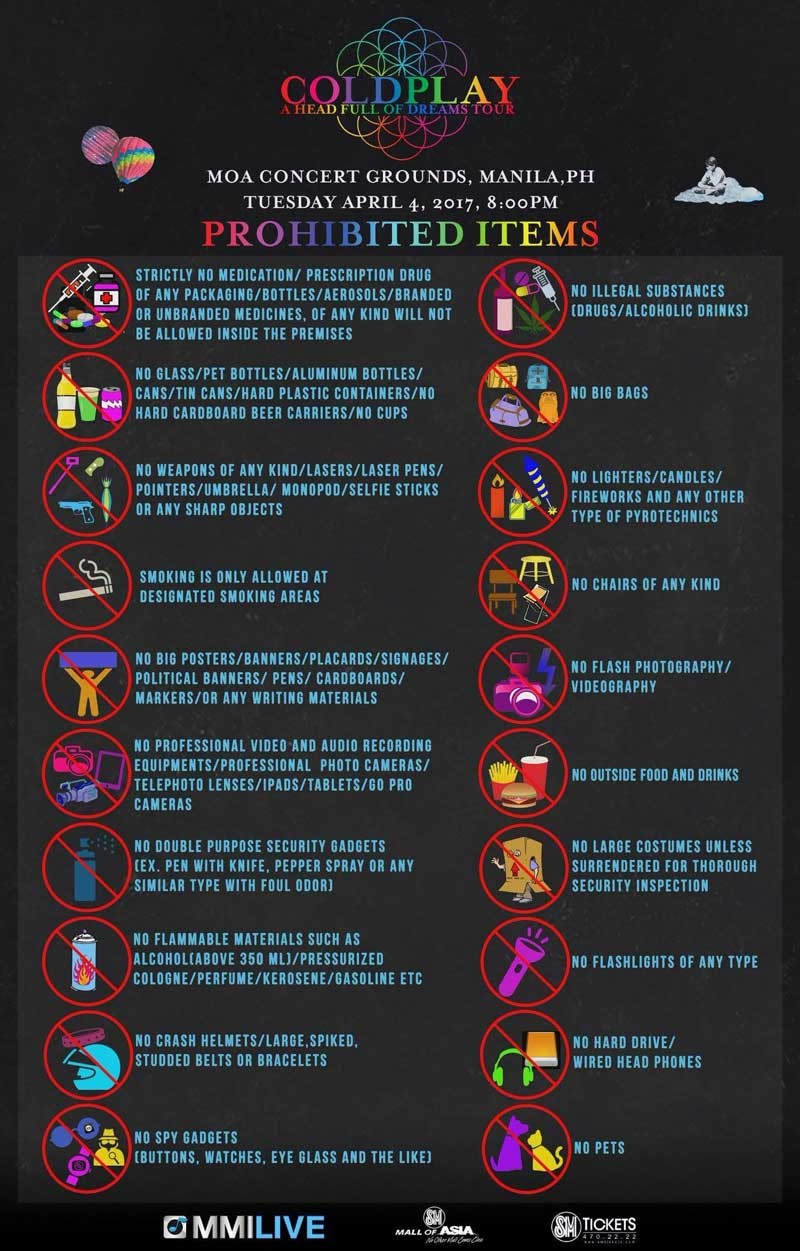