Calling all IV of Spades' fans, you must watch this Mundo parody. Funny AF!

Manila, Philippines - First there was Kent Jimeno with his IV of Spades "Hey Barbara" parody entitled "May Nagbara", and now, another funny parody is going viral.

In case you dont know them yet, IV of Spades is a Filipino funk band formed in 2014. Lead guitarist Blaster Silonga, lead vocalist and guitarist Unique Salonga, drummer Badjao De Castro, and bassist and vocalist Zild Benitez, together they are the hottest Filipino band right now.

They newcomer band is so famous that haters, legit fans and bandwagon fans are all over the internet creating memes, fan arts, song covers and even parodies.

One funny parody worth sharing was made by MayorTV. It was a "Mundo" Parody which he called "Munggo".

Watch it until the end: 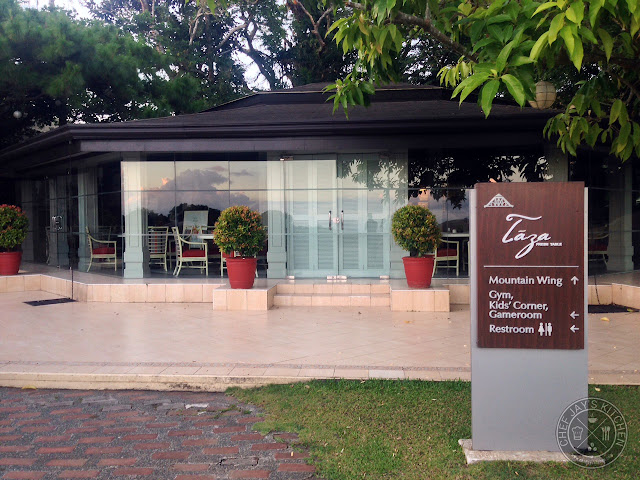