After much speculation, The Keeping up with the Kardashians star confirmed her rumored pregnancy with a touching video to her newborn baby. Watch the tear-jerker video.

USA- Finally, Kylie Jenner and Travis Scott admitted and announced that they welcomed a baby girl last February 1, 2018. Fans weren't quite shocked since the rumors have been going around since September of last year. The proud parents of a baby girl (name not yet announced) started dating April of last year. The newest addition to the Jenner family weighed 8 pounds and 9 ounces.

Kylie announced the good news in an 11-minute and 32-second video documenting her pregnancy journey. The video footage includes the baby's ultrasounds, doctor visits, private moments with her family, friends and boyfriend's family, as well as moments between her and Travis. Aside from the announcement of her newborn baby, the fans get to see a glimpse of her sister's, Kim Kardashian's newborn baby, Chicago West. 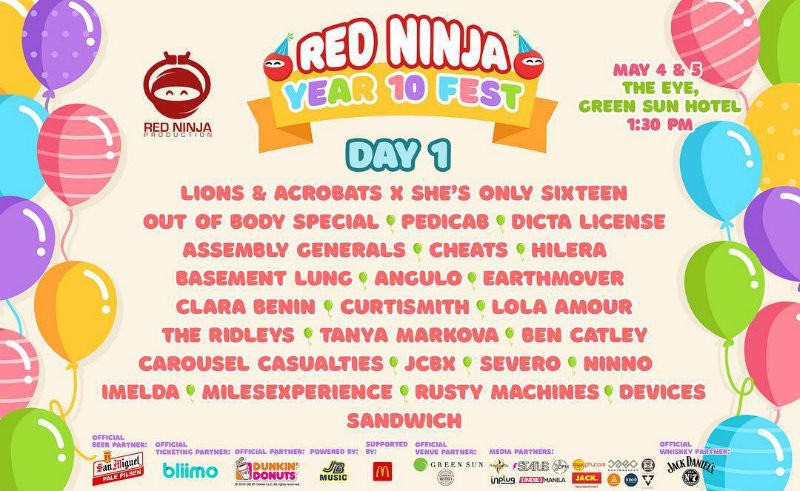 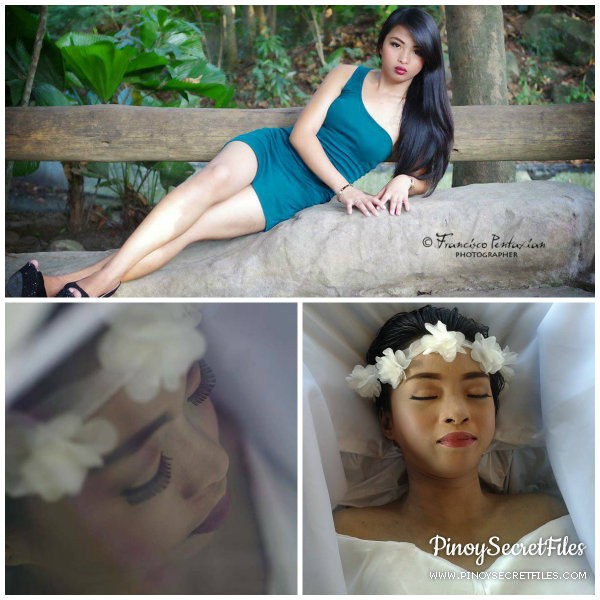