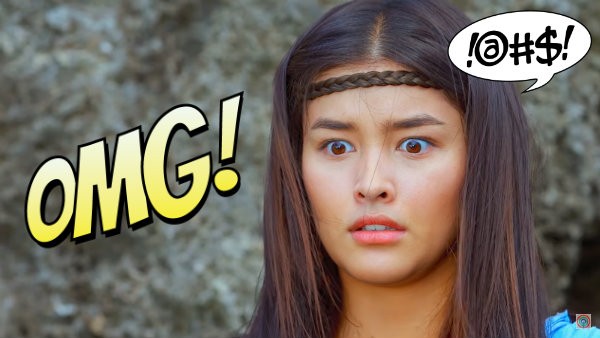 Manila, Philippines- Behind the sweet image and beautiful face, Kapamilya actress Liza Soberano is indeed a human like anyone else. On a video posted on twitter by @cedricgioo, Liza was caught cursing in Tagalog. What seems to be a birthday message to a fan, while recording the message, someone caught Liza's attention and cursed at him and she uttered "Tang in* mo".

What can you say about this? 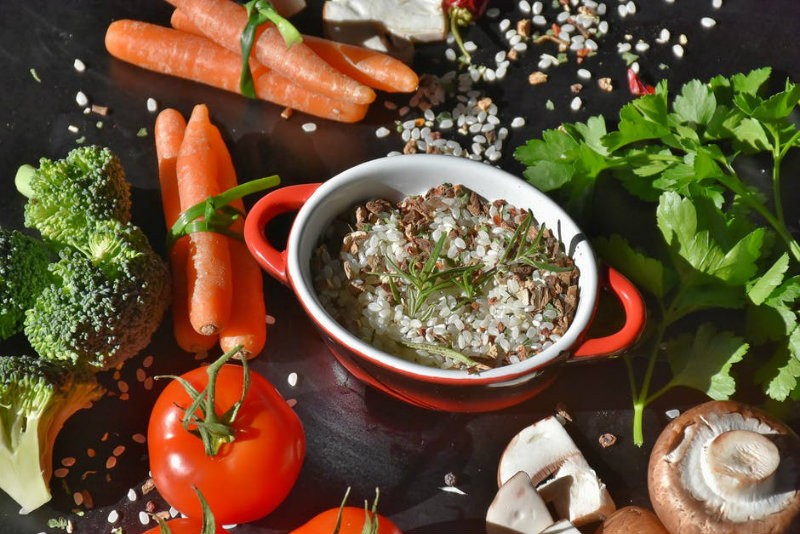 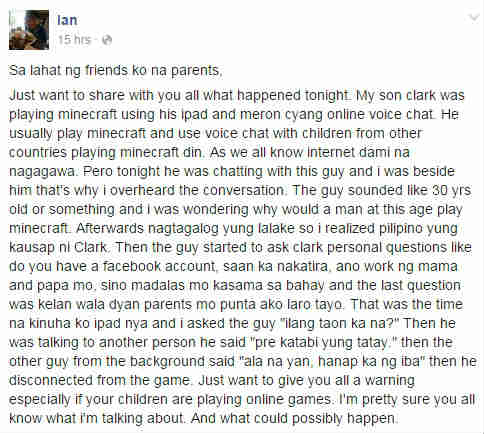