Batman vs Superman: Dawn of Justice will soon be on the big screen on March 26, 2016. We really do hope that this time, it won't be delayed. As we remembered, Warner Bros. Pictures delayed the screening of the movie and moved it to year 2016. But this time, we hope that it is a final date as we are excited as you are to see this terrific movie on the big screen!

And oh, watch this trailer from start to finish as they revealed new characters!

The greatest gladiator match in the history of the world - Son of Krypton vs Bat of Gotham!Check out the new trailer for BATMAN v SUPERMAN: DAWN OF JUSTICE - in cinemas March 26th!

WATCH: Guy randomly firing his gun in the air 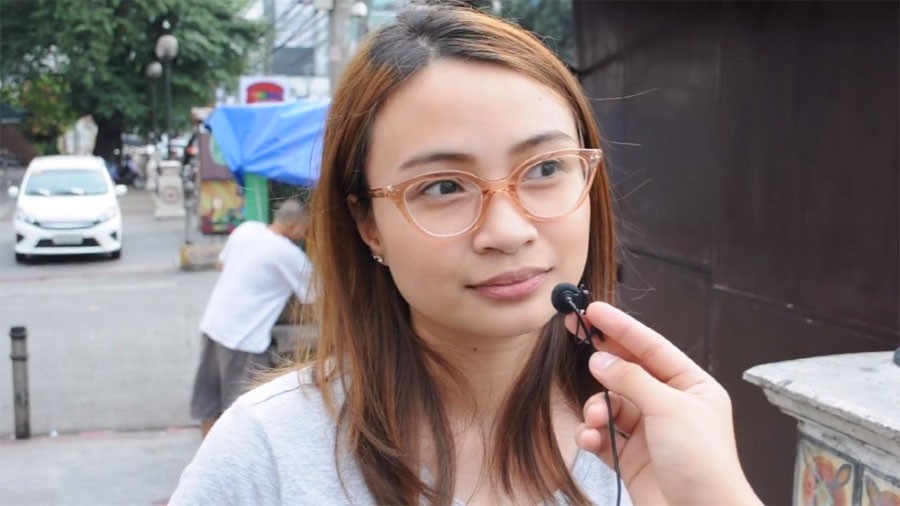 If You Were Born 5 Years Ago , How Old Would You Be Now?

This Chinese ‘Adulteress’ Is Stripped Naked In The Street An...

LOOK: Meet the Actress to Play 'Mulan' in the Live-Action Fi...