WATCH: Shara Chavez Airs Her Side Of The Story About Her Breakup With Jovit Baldivino

Watch as Jovit Baldivino's Ex-Girlfriend and mother of his child, Shara Chavez, airs her side of the story in an interview with Boy Abunda. 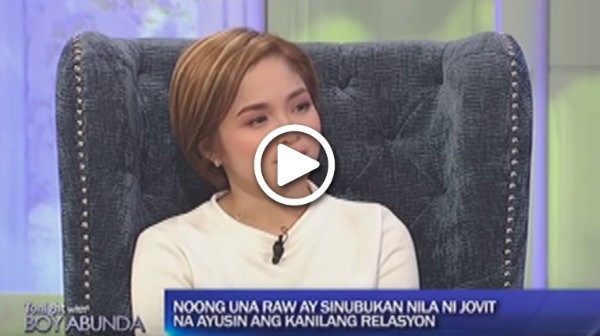 Manila, Philippines - Netizens were recently shocked to learn about the alleged "infedility" of Jovit Baldivino as her former partner and mother of his child, Shara Chavez posted her rant on her personal Facebook account.

Weeks later after the "open letter" adressed to Pinoy Got Talent winner and Kapamilya Jovi Baldivino, Shara opens up.

In an exclusive interview with Boy Abunda, Shara aired her she of the story. 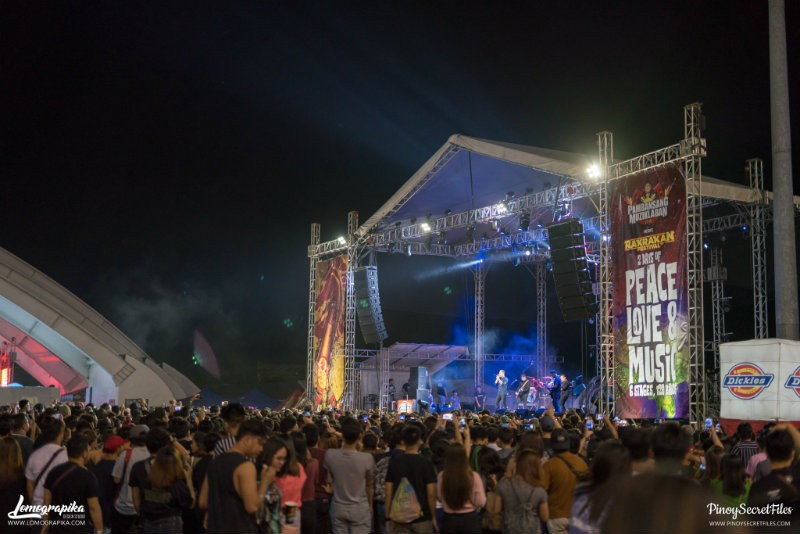