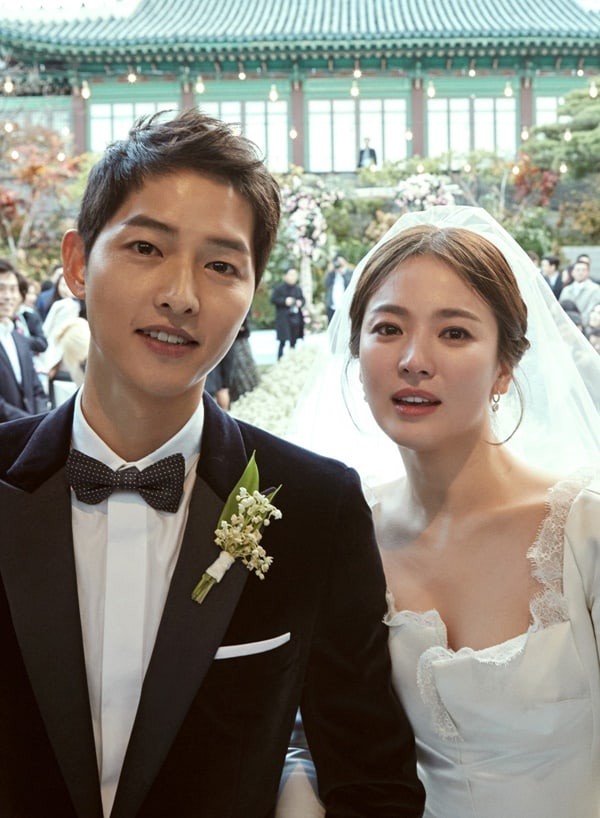 South Korea - On July 5, the top Hallyu stars of the 2016 hit drama "Descendants of the Sun" surprised the world with an announcement through their management agencies that they would marry on October 31.

Finally, the day has come. Dubbed as the "Wedding of the Century", Hallyu stars Song Joong Ki and Song Hye Kyo exchanged vows today at the garden of Young bin gwan in Shilla Hotel in South Korea which costs at least 70 million won (approximately $63,000).

Hye Kyo 35, wore a Christian Dior wedding gown with a low back, and Joong Ki, 32, in a black Christian Dior tuxedo, and the floral decorations at the venue are expected to have cost anywhere between 50 million won and 80 million won (approximately $45,000 to $72,000).

Here are some of the photos: 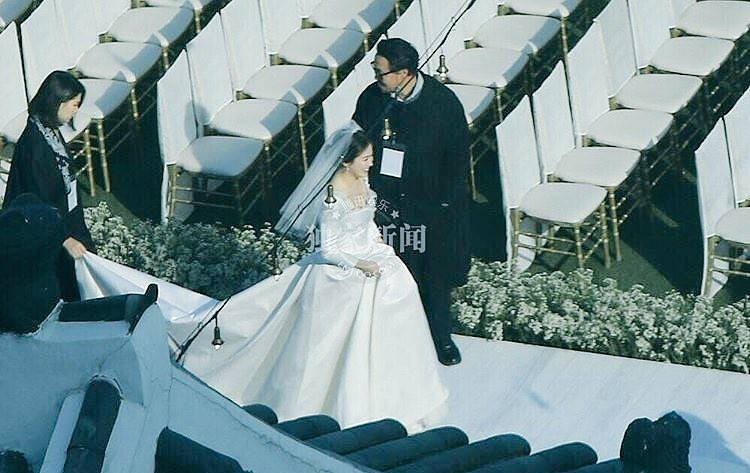 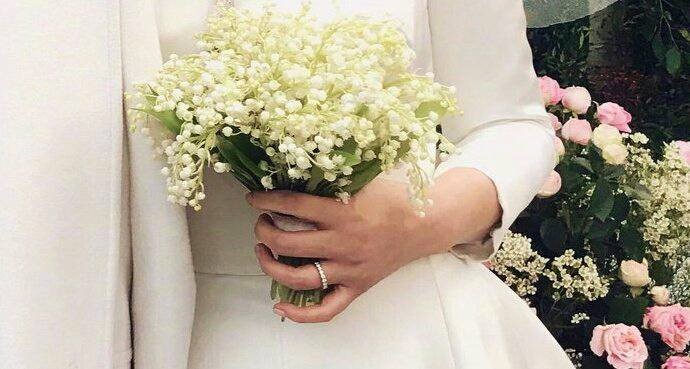 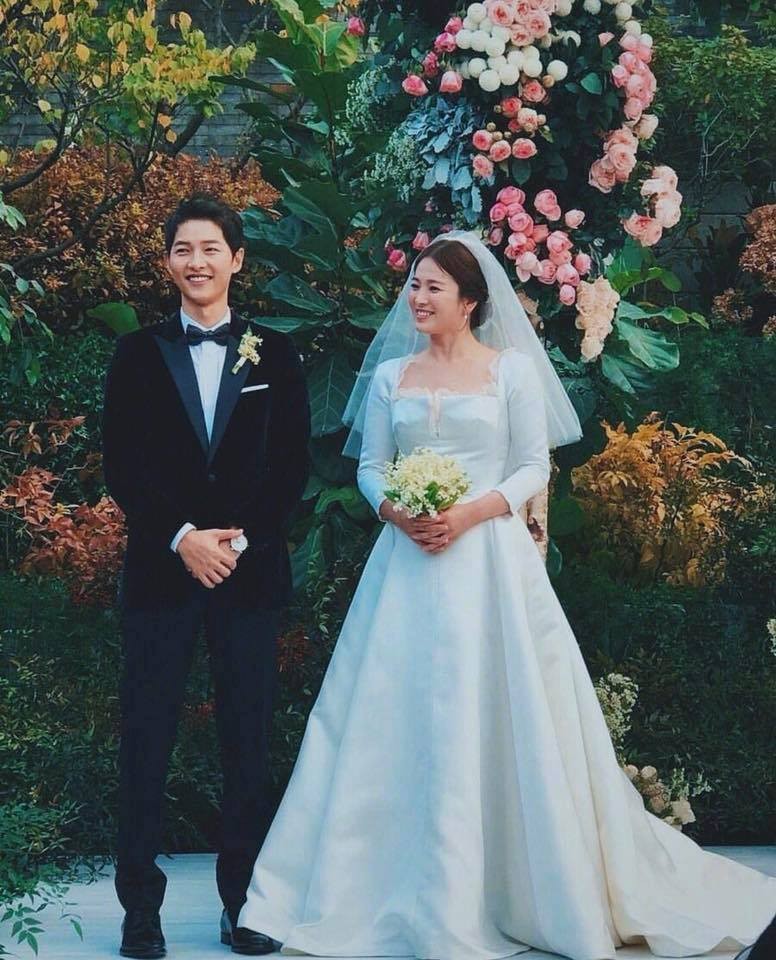 Attended by 300 of their closest family and friends, their wedding was indeed red-carpet like a star-studded event.

In fact, some of their closest friends participated in the ceremony. Park Bo Gum played the piano and congratulated the couple by playing a meaningful song on this special day accompanied by Park Hyung Sik.

On the other hand, Lee Kwang Soo and Yoo Ah In wished them well for the future through readings of letters they have personally written.

Former Fin.K.L. member Ock Joo Hyun sung the celebratory nuptial song "A Whole New World," a song from Disney's 1992 animated feature film "Aladdin," for the pair, and the MC for the ceremony is a long-time friend of Song Joong Ki’s.

Here are some of the celebrities who attended the "Wedding of the Century". 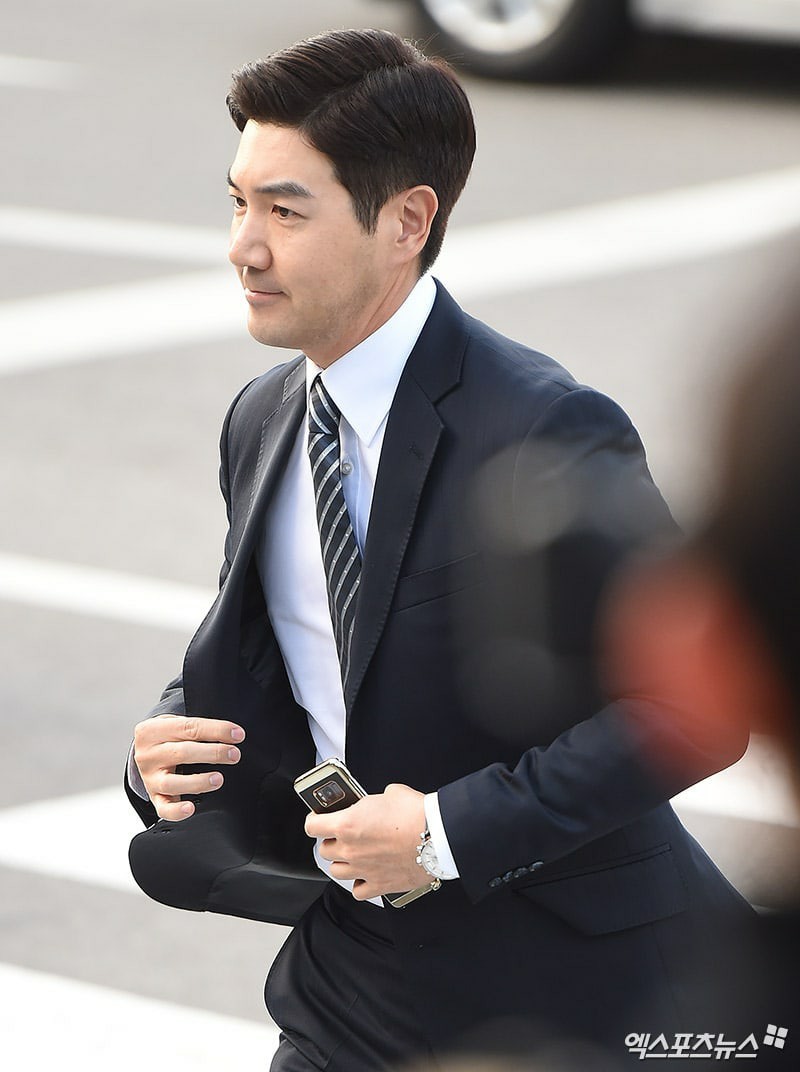 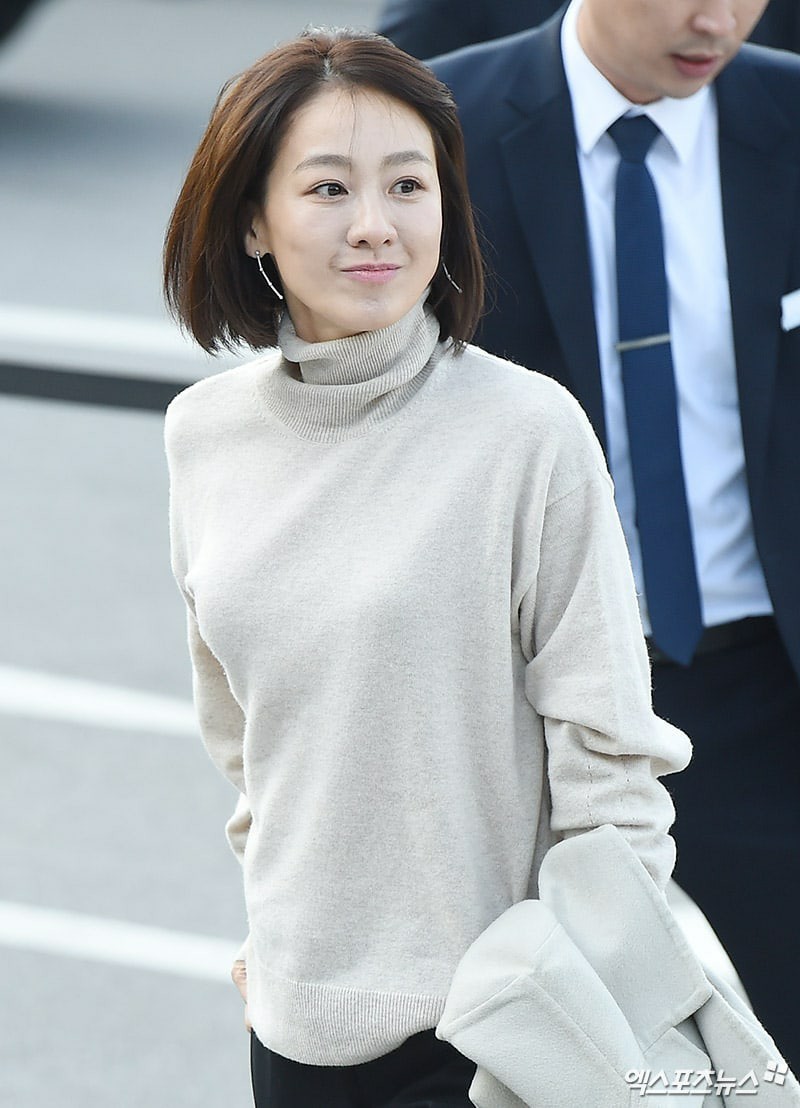 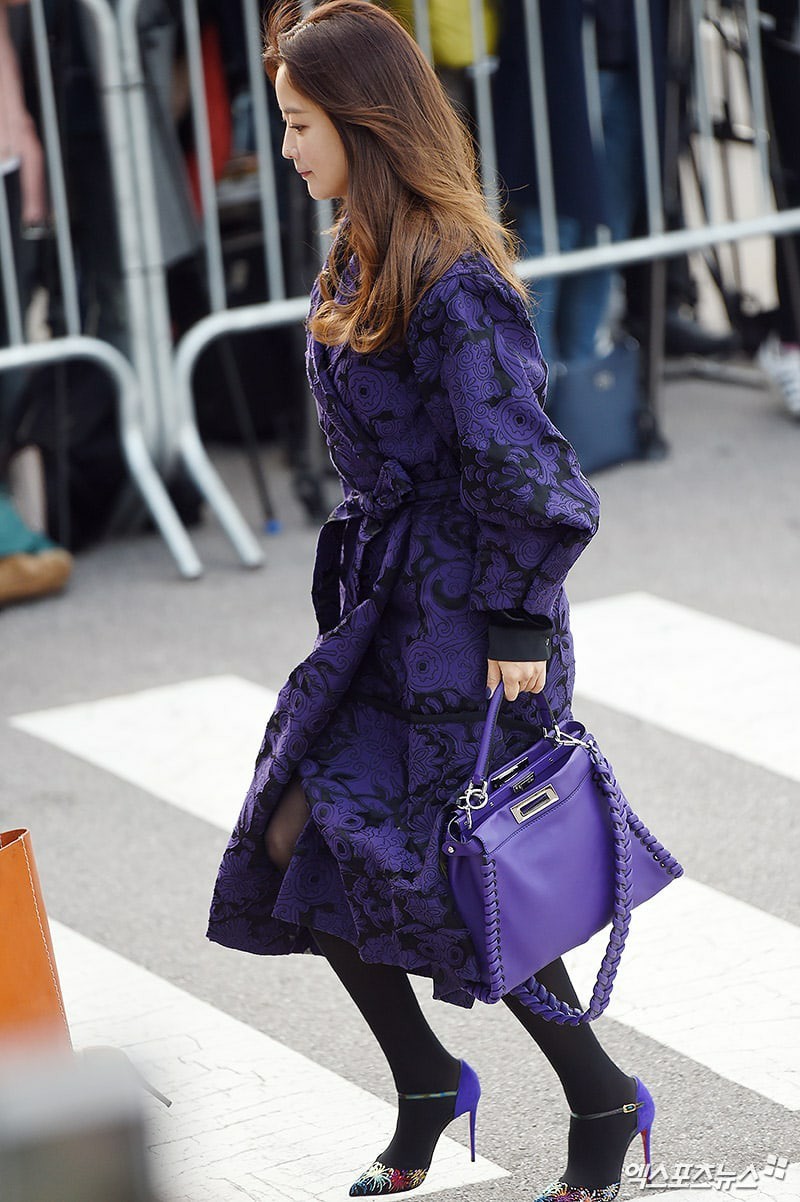 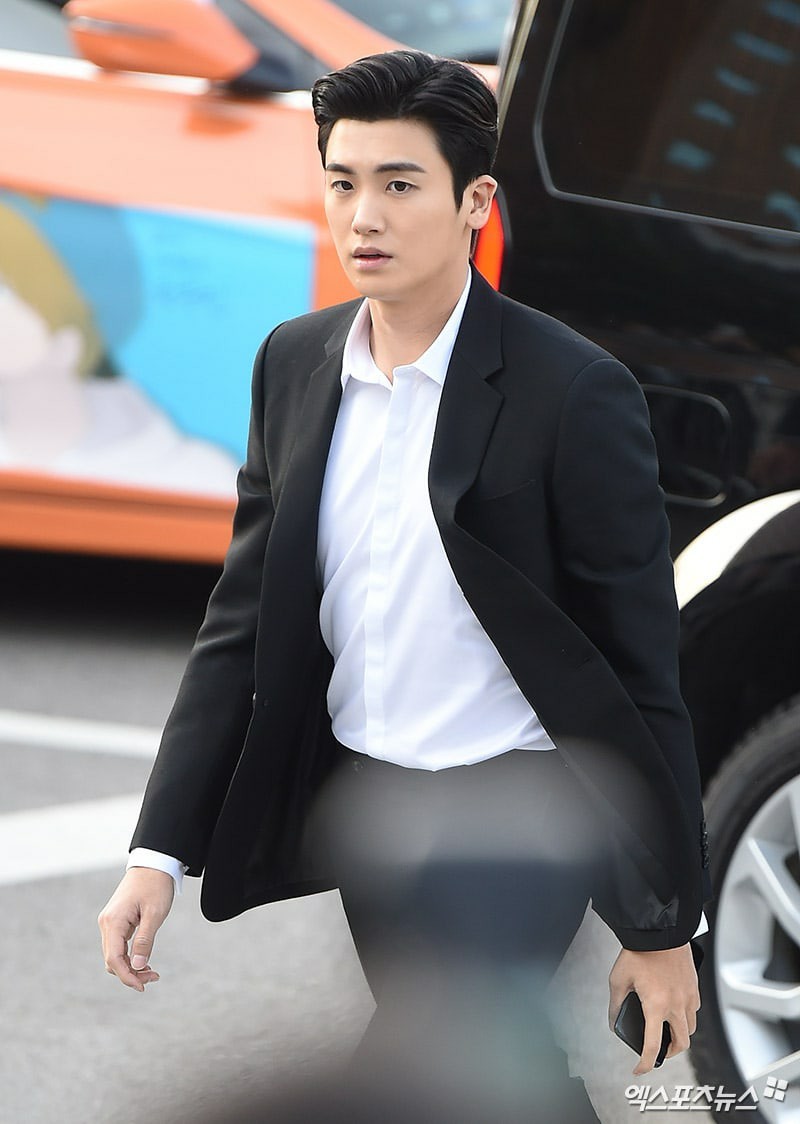 Below is the list of celebrity guests who attended the wedding:

Song-Song couple is reported to be likely to spend their honeymoon in Europea and will be living at their new home in Seoul’s Itaewon neighborhood.

Watch the wedding below: Marlou Arizala of HashT5 now has a brand new SUV