MANILA, Philippines - With today's technology, anyone can now have access to the internet anytime, anywhere. Facebook and other social media networks are great tools to connect with family, friends and loved ones. But what if it was put to wrong use?

Coby Persin made a social experiment and named it "The Dangers of Social Media". In this experiment, Coby created a fake Facebook account and look for potential teen victims. He introduced himself as a 15-year old boy who just moved in and wanted to meet new friends around.

Prior to that, he was able to seek permission to parents of the victims without the victims actually knowing. He then meet with the teens he met online and the victims were surprised to find out that he is not the person they knew on Facebook. Moments later, the parents would show up and talk to their child about the incident.

On the last video, they made a scene wherein the victim should be able to ride inside the van then the parents would pretend that they are abductors. Upon their successful attempt, the parents lectured their daughter.

May this serve as a lesson to parents and teens as well that the internet is not a safe place and that anything could go wrong. One should be a responsible netizen who knows what to click and what not to. Posting of personal information online is a big no-no.

We advise parents to educate their children on how to be a responsible social media user to avoid this kind of happenings. #thinkBeforeYouClick 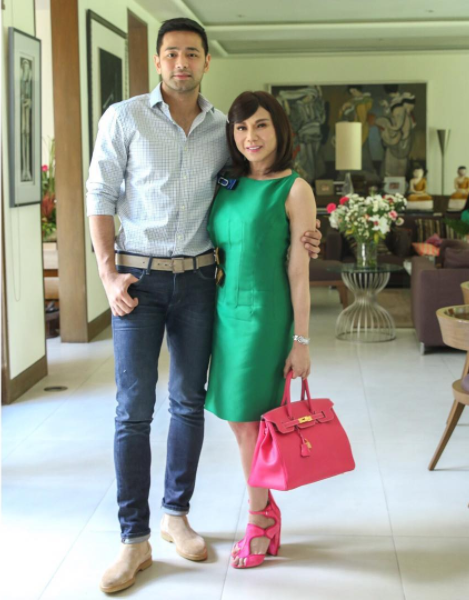 CCTV Footage: Watch how a police officer was beaten by two m...