When a Toyota Fortuner pass by the corner, two men were suddenly caught on CCTV having a gun firing exchange in the middle of the street. One of them was shot dead. The reason behind is still unknown.

Despite the election gun-ban, there are still lots of gun related incidents happening around the metro. Local government officials should deploy more Police officers and do rounds 24/7 as these criminals do not pick any time or place. If they see a chance to attack, they will.

It is also seen that even after one of the men was dead, the attacker continued to shoot him to make sure he won't survive. When the attacker escaped, the driver of the Fortuner just drove away leaving the dead in the middle of the road.

What do you think of the incident and on how the driver of the Fortuner did by leaving the dead man in the middle of the road? Share your thoughts.

WATCH: Real life Baymax from Big Hero 6 is the cutest Is it a Boy or a Girl? Find out the gender of Cristine Reyes... 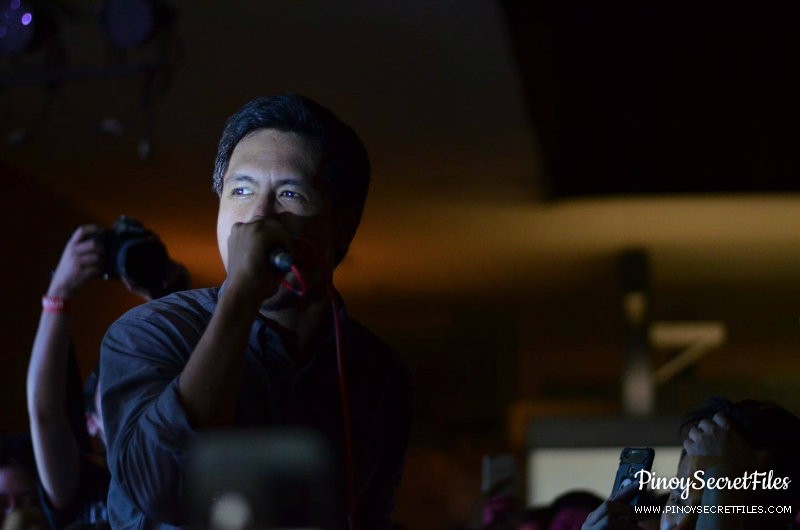