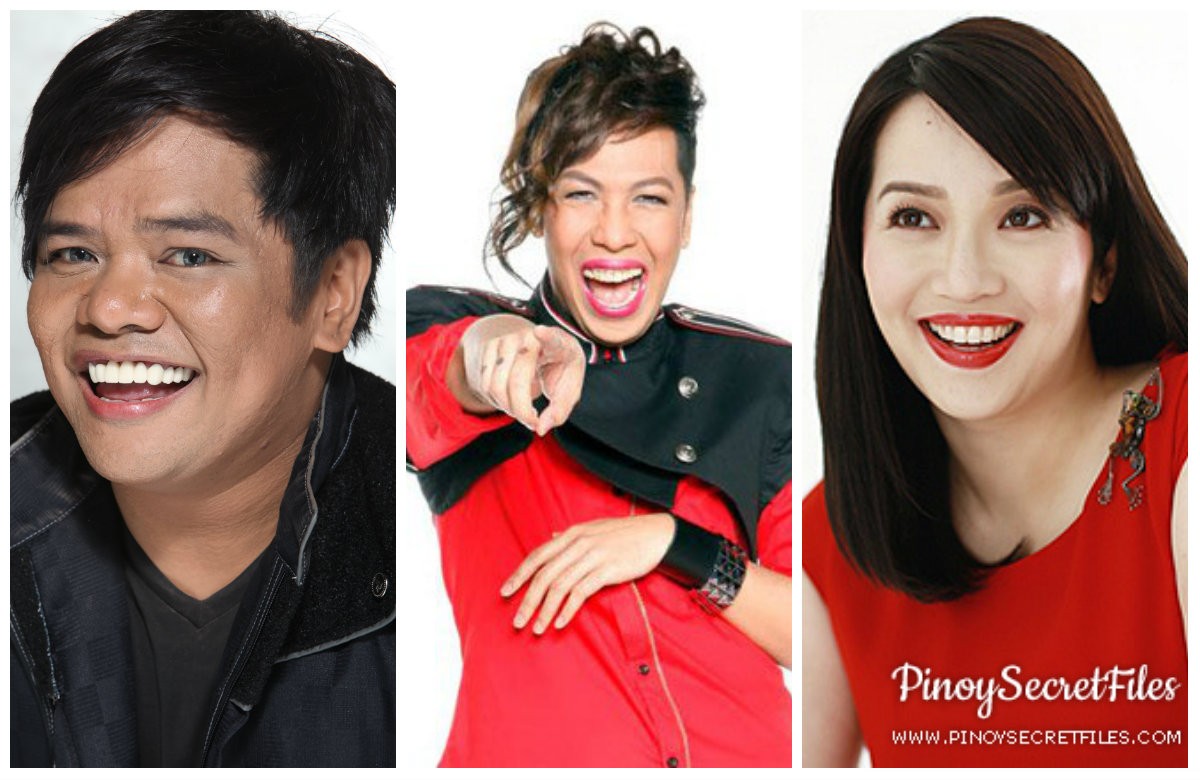 Vice's  friends such as Kris Aquino and Chokoleit was subject of some of his jokes.

Recently, Chokoleit was involved with a viral video of him kissing a guy and Vice made fun out of it. Chokoleit answered in a funny way which added humor to Vice jokes.