MANILA, Philippines - Vice Ganda is known to not just Filipinos but all over the world due to him being a funny yet sport comedian. Recently, Vice Ganda held a concert in Japan wherein a hot japanese man was one of his guests to do on-stage performance. If you've been watching Vice Ganda's late night show every Sunday, Magandang Gabi Vice, then it is not new to you watching him invite his guests to dance on-stage.

On the video below, it is seen that Vice Ganda invited a Japanese hunk to dance with him and did some sensual dance moves. Though a lot of people find the video funny and entertaining, there are still that disagree and find the performance disgusting.

It may seem that not every one is pleased with the performance of Vice Ganda on his Japan Concert neither with how he dance with his male audience during his shows. 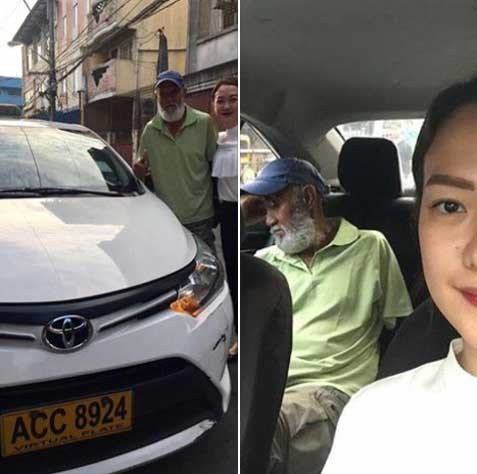 WATCH: These dare devils climb the Shanghai Tower with no sa...