The Filipino shadow play group was awarded $100,000 and will have an opportunity to perform at the Marina Bay Sands in Singapore, aside from claiming the prestigious title. Voting is public via SMS, Facebook or on the show's official app. 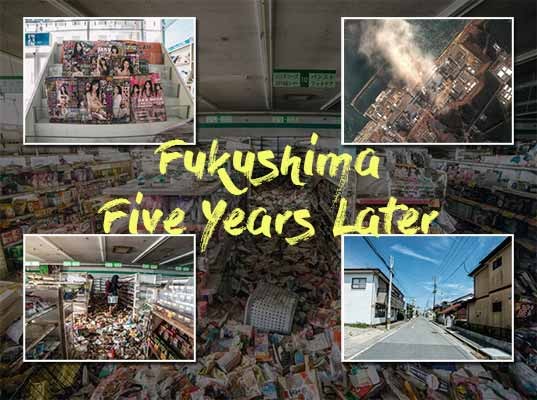 This Chinese ‘Adulteress’ Is Stripped Naked In The Street An...