A fake braces trend that has taken Asia by storm may be harmful for people wearing them. In the Philippines, having braces is considered a symbol of wealth, status and style unlike in the United States where wearing them makes you ‘uncool’. To be in a certain circle of friends, some teens are now purchasing the said fake braces online.

The main reason why people started buying ‘do it yourself’ braces, is that having a dentist put on braces costs a lot. So all the kids want to wear these things, because anything worn by the young and rich is obviously super cute, according to one site.

The problem with the trend is that people are using non-orthodontic, do-it-yourself braces that saloons and open-air markets are selling as if they were some earrings you just clip on. The non-medical braces that have become increasingly popular in Asia, including the Philippines, pose a health risk to its users for a variety of reasons ranging from the appearance of mouth sores and tooth decay (also caused by the professionally attached ones) to the presence of lead on some of the wires.

But of course, the most dangerous possibility is hurting yourself as you are not trained to be putting these things on yourself. That is why the Philippine Dental Association released a notice to the public regarding the do-it-yourself dental products.

Though the threat is real, the picture is apparently fake. A dentist in Facebook posted this picture stating that it was the doing of fake braces but it was actually from a basketball accident more than a year ago. The photo immediately garnered attention worldwide, and some claim that it was edited, but it is not. It is actually a picture from a whole different accident.

Here is the picture from its original source on Reddit a year ago:

Though many places in Thailand have made the production and sale of the fashion braces illegal and punishable with prison time, the product is still offered in black markets and encouraged by fashion braces blogs and DIY tutorials on YouTube. Many market sites in Facebook also continue to sell these dangerous dental products. Be aware.

Here is one of the real images on the effects of DIY braces: Chowking responds to Senyora Santibanez and other netizens'... 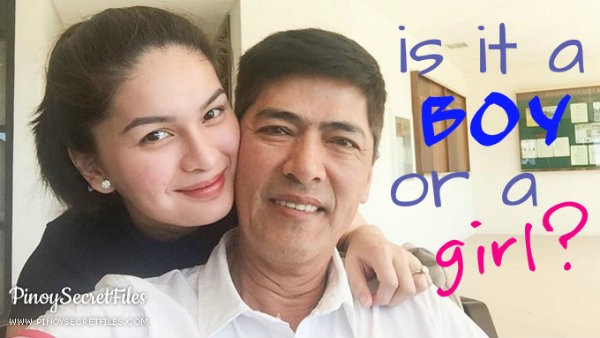 High School student touch the hearts of many netizens with h...