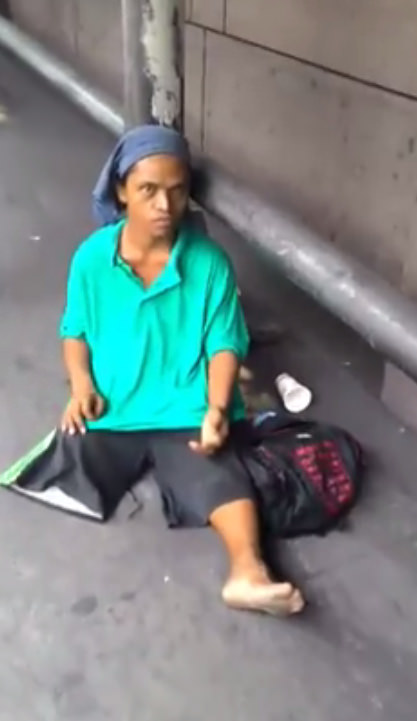 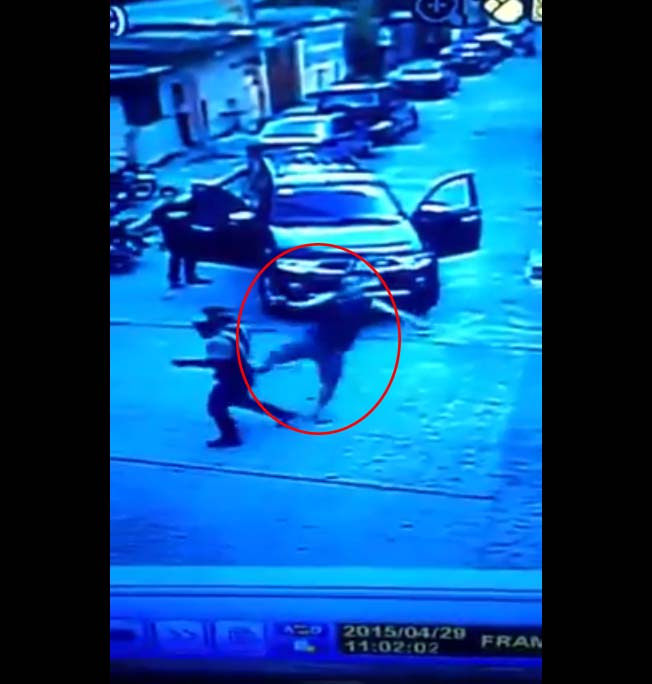 [WATCH] : Driver Of Montero SUV Pointed A Gun At The Traffic Enforcers And Even Kicked Them

MANILA, Philippines - Two (2) barangay traffic enforcers in Kamias, Quezon City were bruised in the arms and nape by a driver of a black Montero Sports Utility Vehicle (SUV). The driver and the passenger are both armed with guns.

[WATCH] : An Ebony Jaguar With Plate Number ZPU 562 Counterflowed On The Other Lane

MANILA, Philippines - A video posted by Top Gear Philippines, a driver was able to capture an ebony Jaguar with a plate number of ZPU 562 that counterflowed on the other lane yet has the guts to rage in anger stating that he is being blocked. [WATCH] : A Man Who Randomly Scratches Parked New Cars Was Caught On CCTV

CEBU, Philippines - A viral video is circulating online about a man randomly scratching parked new cars at Robinsons-Lawaan around 3:50PM of April 18, 2015. 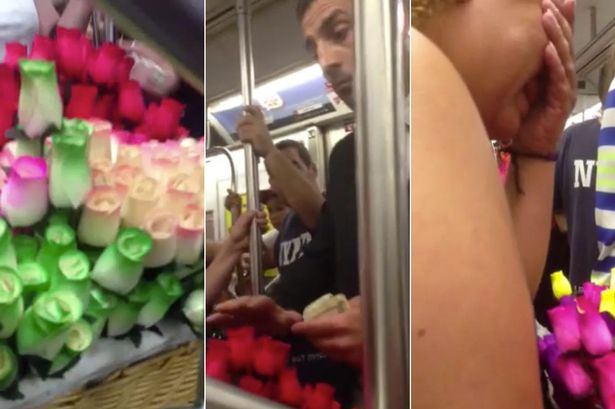 A woman was selling a handful of roses on a train in the US when a man, as seen on the video, buys the entire flowers and instructed her to give it our for free to anyone. [WATCH] : Viral Video Of 'The Dark Side Of Doris Bigornia'

MANILA, Philippines - Doris Bigornia, also known as Mutya ng Masa, is on fire as she broke her silence regarding her misbehavior during the concert of the band The Script in Manila last April 17. A group of friends were exploring an abandoned house. On the outside, it looks just like a plain old house but once you get inside, we are pretty sure you'll run for your life. 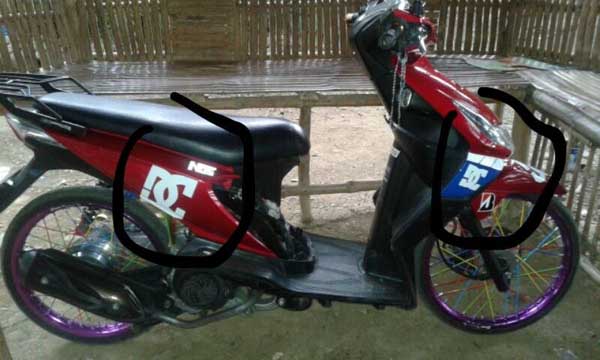 [WATCH] : LTO Officers Claiming That Having A Sticker Is Considered Multi-colored

MANILA, Philippines - Watch a video uploaded by Kenneth Girao, about an LTO officer claiming that his motorcycle is modified because of having a sticker on it. [WATCH] : Motorbike Crash Captured On Cam, What Happened Next Is Unbelievable

Watch this guy trying to overtake another motorbike. What happened next is unbelievable. MANILA, Philippines - Watch this clip captured by the store owner's CCTV of two men trying to pay using fake money. Good thing lola knows how to determine genuine from not.

LOOK: A Guy Proposed to His GF During IV of Spades' Performance at Wanderland Festival