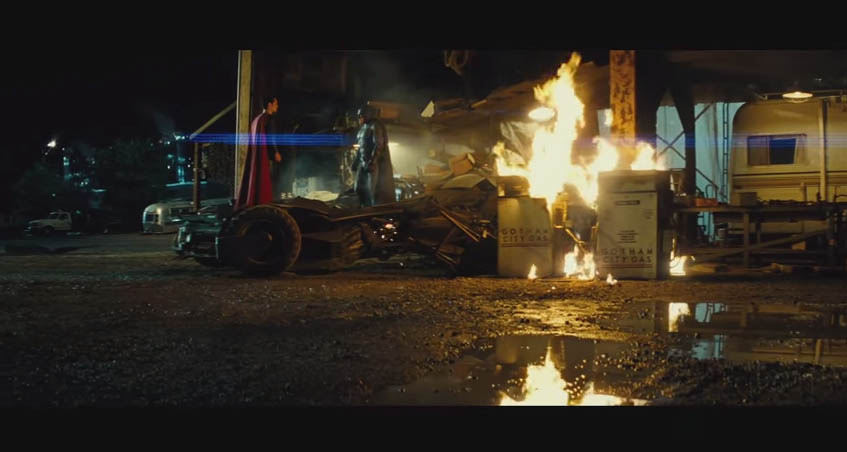 Greetings DC Fans! At the 2015 Comic-Con, another Batman vs Superman (Dawn of Justice) trailer was revealedby Warner Bros. Hall H during their presentation. Watch the 3:39 minute awesomesauce trailer that will make you even more excited! The movie will be in theaters on March 25, 2016!