Kathryn Bernardo And Daniel Padilla With Photos Of Ballot, An Election Violation

On our recent post of Daniel Padilla with a photo of his ballot, it is clear that he made an election violation. Though he was able to cover his ballot with a folder, it is still strictly prohibited. But as for Kathryn Bernardo, her ballot is clearly seen on the photo.

MANILA, Philippines - With selfies being mainstream on social media, the Comelec reminded people not to take selfies or photos of their vote. But one celebrity already commited the crime. Guess who? MANILA, Philippines - Remember Christopher Sengseng, the KFC gravy guy manager everyone was talking about? Those perfect abs, the flexi muscles, and that cute face? He now has a TV commercial!

[PHOTO] : Who Is This Hot KFC Gravy Guy

Do you love to eat at KFC? Well, there's one more reason to love KFC's fried chicken. Look at this trending hot KFC Manager. Know more about him. 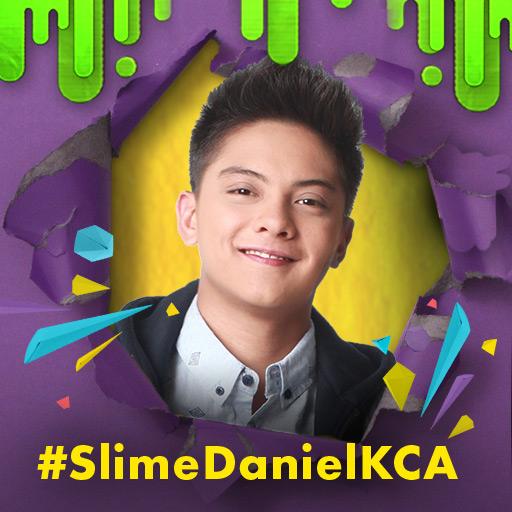 Teen King Daniel Padilla is nominated at this year’s Nickelodeon Kids’ Choice Awards (KCA). Take a look who are his fellow nominees. Nominated in the Favorite Asian Act category, the 19-year old Teen King is up against Indonesian girl group JKT48, Malaysian YouTube star Jinnyboy, and Singaporean actor Tosh Zhang. The show will be hosted by Nick Jonas on March 28,2015 at Forum in Inglewood, California. It will be show on the Nickelodeon cable channel two days later. Sarah Geronimo and Charice Pempengco were also nominated in the past.