As young as 10-years old, a kid was able to find a major flaw on one of the biggest and largest social media website - Instagram. Instead of being sent to jail, he was even rewarded with $10,000.

Paul Biteng, 'PhantomHacker Khalifa', An Internet Genius Whose Potential Was Put Into Wrong Use

MANILA, Philippines - The National Bureau of Investigation (NBI) released the mugshot of one of the suspected hackers of the Comelec website. [PHOTO] : Uniqlo Philippines Facebook Page Got Hacked And Their Posts Are Hilarious 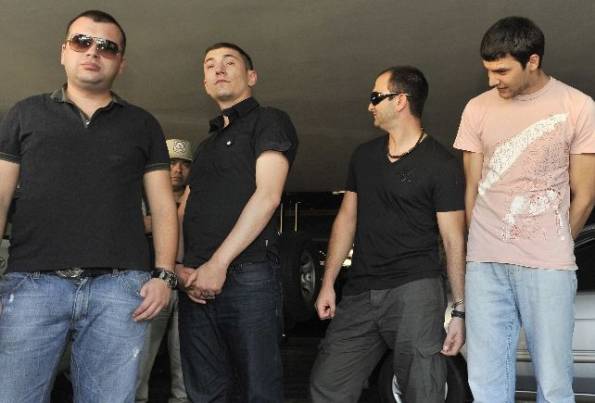