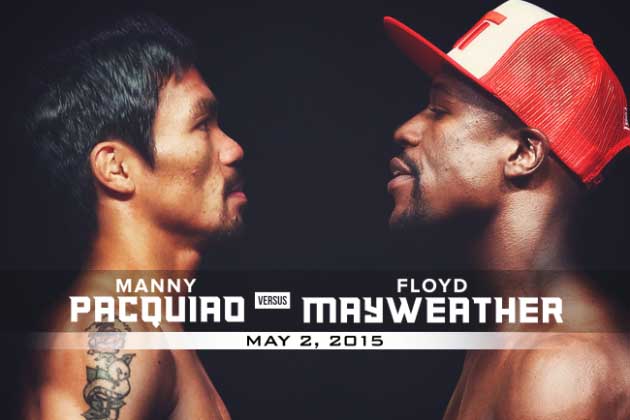 Live updates from the much anticipated boxing fight of the century are posted so make sure to REFRESH this page and SCROLL DOWN for updates.