Just when this passenger notice something with the old man, he didn't have any second thoughts to help him. To the family, relatives or friends of this man, please visit him at Pasay City General Hospital. More info below. 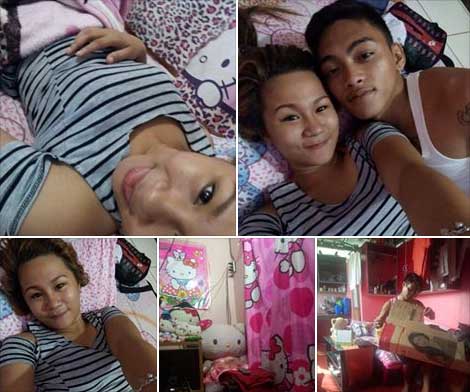 MANILA, Philippines - On a Facebook post by Marie Rafols, two snatchers stole her phone and wallet and later that same day, pictures of the alleged snatchers synced into her account.

One of the television hosts for a popular noontime show easily beat out 25 other candidates for the title of Miss World 2014 Philippines,
during grand coronation night held at the SM Mall of Asia Area in Pasay City.

In one of the most anticipated beauty pageants this year, half German-half Filipina Valerie Weigmann won the title after she impressed the judges in the final question-and-answer portion of the contest.